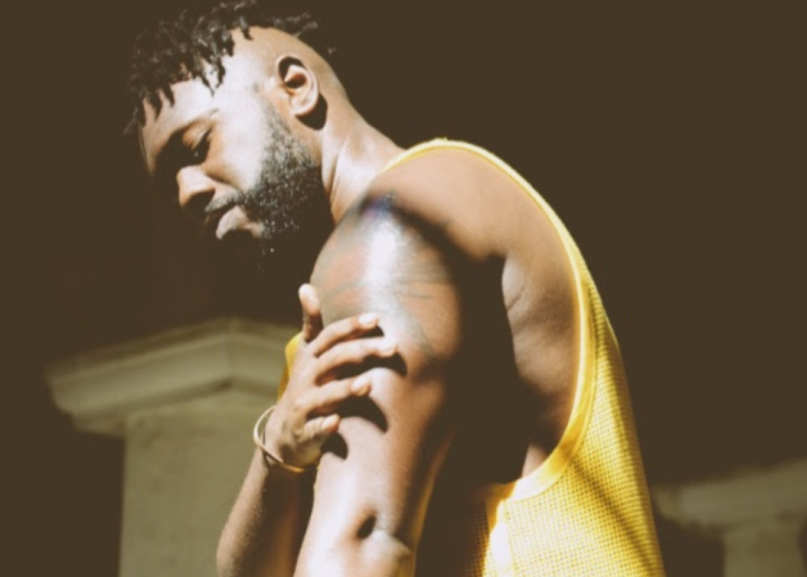 Chicago poet, activist, and rapper Mykele Deville has announced his latest album, Maintain. Due out February 22nd via No Trend, the seven-track effort is described in a press release as “a motivational collection dedicated to the complexity of black life.”

Written over the span of a year and a half in Deville’s west side Chicago home, Maintain seeks to champion the resiliency of “the black American experiment,” even as it highlights the trying nature of our current climate. Featuring Daryn Alexus, the album’s lead single, “Type Love”, focuses on the idea of self-love. Deville’s lyrics challenge the hard-skinned ideal of the black male to allow for vulnerability, as he sings, “Self-worth, I wish I could’ve learned it first/ The inner type that’s internal, not external/ Just ran it backwards, like a buggy before the horse, huh?/ My only source was ’90s romantic sit-coms.”

“I wanted to highlight the song’s idea of honoring self as well as the struggle of understanding self as a thing worthy of one’s own love. By using imagery and improvised choreography outside of a traditional narrative, we were able to create a dynamic and expressionistic portrait of black, masculine tenderness and softness – a mode in which black men are not often portrayed, but which is critical to dismantling toxic masculinity and advancing mental wellness for black men.”

Pre-orders for Maintain are going on now; the album artwork and tracklist are below. Deville will celebrate the release with a March 3rd performance at his hometown’s Lincoln Hall.