It's time for The Fantabulous Emancipation of One Harley Quinn 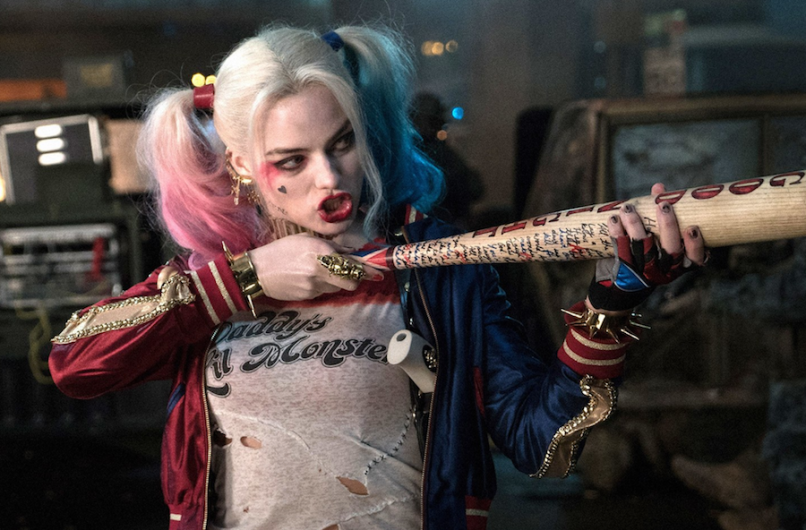 It looks like Harley Quinn will be breaking up with her sugar. As production of her Suicide Squad spin-off ramps up, actress Margot Robbie has revealed the full title of Birds of Prey — and it’s a mouthful.

According to an image Robbie posted to Instagram (and as confirmed by The Hollywood Reporter), the full title of the superheroine team-up will be Birds of Prey: (And The Fantabulous Emancipation of one Harley Quinn). This seems more of a play on the great Michael Keaton film Birdman or (The Unexpected Virtue of Ignorance) than it is a title pulled from the comics like, say, Avengers: Age of Ultron or Captain America: Civil War.

Still, there is some connection to the source material here. A beloved 2016 story arc from the Harley Quinn solo book saw the character finally breaking it off with her longtime love interest The Joker after it was “revealed” (read: acknowledged) that the relationship was abusive. During a battle between the two, Harley tells Joker, “I hate ya for what ya bring out in me. I’m not yer toy anymore. Unnerstand? You did mean somethin’ ta me one time, but that time is over.”

Whether or not this means we’ll actually see Jared Leto back as the Joker in the film is unknown at this time. We do know, however, that Ewan McGregor has signed on to play Batman villain Black Mask in the film, and that Robbie’s Quinn will join forces with Mary Elizabeth Winstead as Huntress, Jurnee Smollett-Bell as Black Canary, and Rosie Perez as Detective Renee Montoya to take him down. We’re still waiting on word on who will be cast as Cassandra Cain, a character who has used the identities of Batgirl, Black Bat, and Orphan over her 20 years as a character.

Cathy Yan is directing the R-rated movie, which is set for a February 7th, 2020 release.