Mac Miller’s cause of death revealed

The rapper died of an accidental overdose after ingesting a lethal mix of fentanyl, cocaine, and alcohol 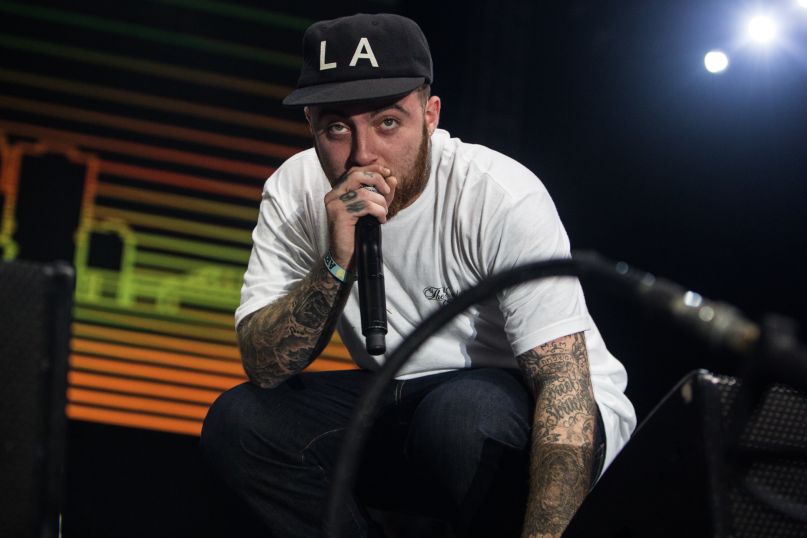 Mac Miller died of an accidental overdose after ingesting a lethal mix of fentanyl, cocaine, and alcohol, a coroner has determined.

The results of Miller’s autopsy and toxicology report were announced on Monday and first reported by TMZ.

The 26-year-old rapper was found dead in his San Fernando Valley home on September 7th. Police believe Miller’s home was scrubbed clean of drugs prior to paramedics being called, as they found only a small trace of white powder.

Last week, many of Miller’s friends and collaborators came together to celebrate his life at a tribute concert in Los Angeles.