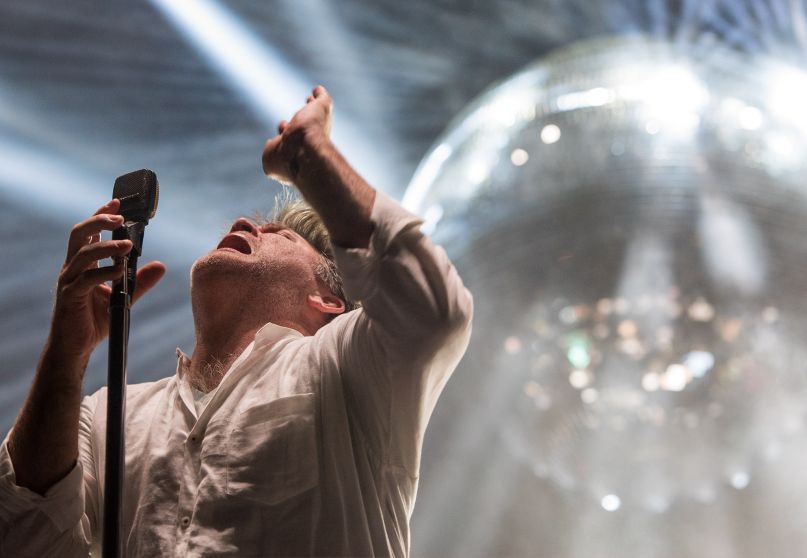 Get ready to dance yrself clean, because there’s new LCD Soundsystem music on the way.

James Murphy has announced the impending release of Electric Lady Sessions, a new album recorded live at New York’s Electric Lady Studios and due for release later this year via DFA/Columbia Records.

The first track, a cover of Heaven 17’s “(We Don’t Need This) Fascist Groove Thang”, was released today and can be streamed below.