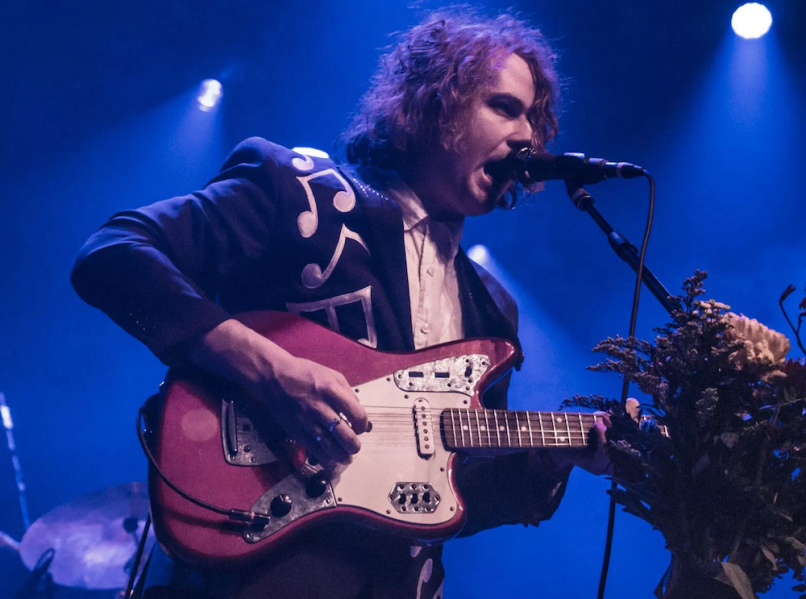 Kevin Morby has spent a good chunk of the year touring in support of his most recent album, 2017’s City Music. It looks like the indie rock songwriter will continue to do much of the same in the following months, as he’s just announced a 2019 North American tour.

Set for May and June, the trek includes stops in cities such as Los Angeles, San Francisco, Portland, Vancouver, and Salt Lake City. There are also dates scheduled for New York, Philadelphia, and Toronto, and back-to-back gigs at Chicago’s Thalia Hall.

This new series of shows follows November stints in both Australia and New Zealand with past collaborator Waxahatchee. The new tour also comes after Morby’s “The Complete Last Waltz” concert in Port Chester, a recreation of The Band’s seminal concert film.

In addition to working with Waxahatchee, Morby has contributed to recent albums from Anna St. Louis and Matt & Kim.