The latest preview of the Atlanta MC's upcoming album, which is set for release December 7th 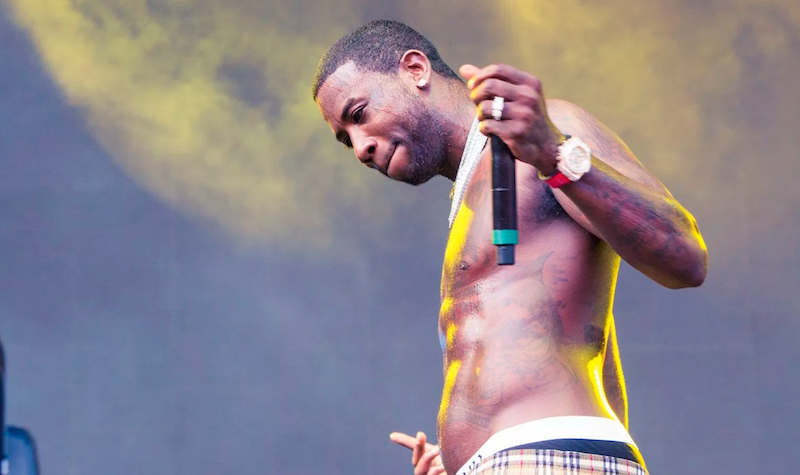 With only a few weeks remaining until Gucci Mane unveils his new album, Evil Genius, in full on December 7th, the Atlanta rapper has shared a new track. Entitled “I’m Not Goin'”, the song features a guest spot from Kevin Gates.

“I’m Not Goin'” is the latest taste of the 17-track project, which also includes the previously released “Solitaire” (featuring Migos and Lil Yachty) and “Wake Up in the Sky” (featuring Bruno Mars and Kodak Black).

Filmed in what appears to be a church, the accompanying video is a fairly standard visual for the MC, with a scantily-clad dancer, pyrotechnics, and even a burnt-out car. Eventually, the fire department arrives to put out the flames. Check out the clip below.

Evil Genius is Gucci Mane’s first album of 2018 after a prolific 2017 that saw the release of three full-length efforts. Paramount also recently green-lit a film adaptation of The Autobiography of Gucci Mane.