It's a new single titled "We Appreciate Power" and featuring HANA 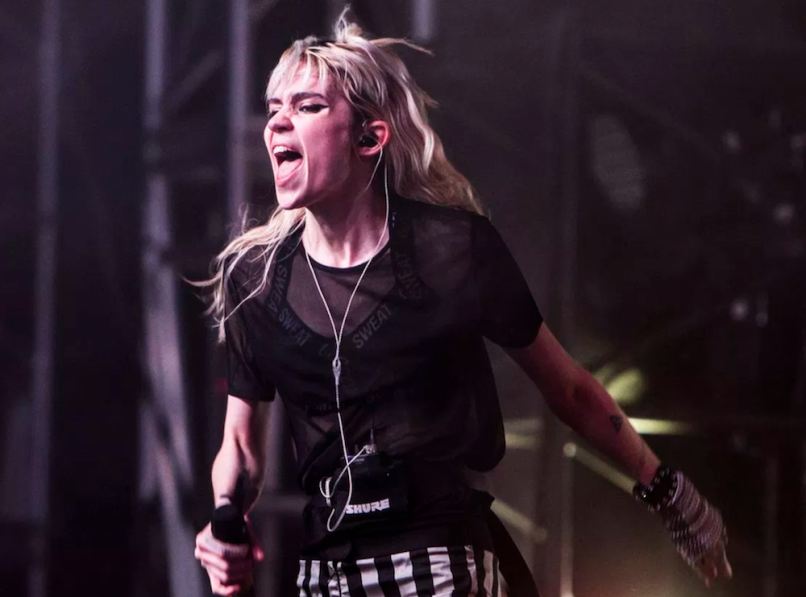 We’ve sure heard a lot about Grimes this year, but we haven’t really heard a lot from her. Sure, she did the theme song for Netflix’s Hilda and delivered a few features on tracks like Janelle Monáe’s “PYNK” and Jimmy Urine of Mindless Self Indulgence’s “The Medicine Does Not Control Me”.

Still, much of our Grimes coverage in 2018 has focused on her wild relationship with a certain controversial tech entrepreneur. Now, though, it looks like Claire Boucher is putting the focus back on her art as we enter 2019, as she’s promised new music is coming this week.

In a mid-morning Tweet, Grimes told fans that she’d have “new music coming Nov 29″ — which is this Thursday. On Tuesday evening, however, she confirmed that it’s a new single titled “We Appreciate Power” that will feature HANA. Check out the artwork below.

Her website has also been relaunched with a new design and fresh merch, as well as a countdown clock ticking away to Thursday midnight EST (i.e. Wednesday night). She also purged her Instagram account, as celebrities about to make big announcements are wont to do.

Oddly enough, all the new images feature black-and-white drawings with Grimes’ name in Russian (ГРАЙМC) in red. View them below, in addition to the single artwork and relevant Instagram posts and tweets.

Haha sorry I didn’t have merch or a webstore for a year (+keep posting the wrong graphics etc it’s very early for me ) hahaha pic.twitter.com/2pwNC5XIzo