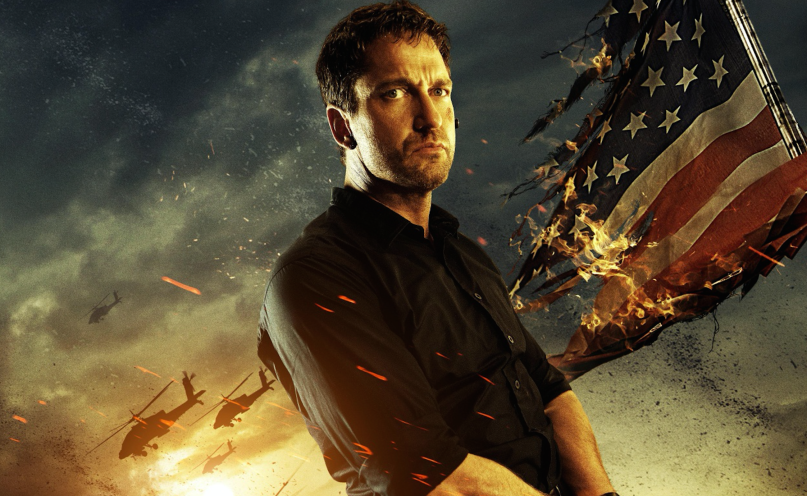 On screen, immortal hunk and action star Gerard Butler can save anything and anyone — Washington D.C., London, Jennifer Aniston, the list goes on — but in real life, not even a man of his measure can stop the terror of Mother Nature.

After evacuating Malibu to avoid the raging California wildfires, Butler returned to his home on Sunday afternoon, only to discover that his entire residence had been disastrously claimed by the Woolsey Fire.

Returned to my house in Malibu after evacuating. Heartbreaking time across California. Inspired as ever by the courage, spirit and sacrifice of firefighters. Thank you @LAFD. If you can, support these brave men and women at https://t.co/ei7c7F7cZx. pic.twitter.com/AcBcLtKmDU

He’s not alone. Doctor Strange director Scott Derrickson lost his house in Thousand Oaks to the wildfires, though, much like Butler, he also remains in good spirits and extends his gratitude to those who send their support.

Just a quick update to say that I’m overwhelmed by the incredible outpouring of love and support. Thank you to everyone who messaged me, and for the dozens upon dozens of you who offered us a place to stay. We are blessed and grateful to be safe and so loved. ????????❤️ pic.twitter.com/5i4InDTs8S

According to The Hollywood Reporter, other stars who were forced to evacuate their homes include director Guillermo del Toro, Kim Kardashian, Alyssa Milano, and Rainn Wilson. Luckily, none of them have lost their homes, though Wilson tweeted that the fire “missed it by a dozen yards!”

As Heavy Consequence pointed out earlier this afternoon, the wildfires also destroyed the home of Limp Bizkit frontman Fred Durst and affected his guitarist Wes Borland, whose equipment was lost in another house claimed by the fire.

For those looking to offer support, visit the California Community Foundation’s Wildfire Relief Fund for information on how to make the appropriate donations.