Frank Turner, Stiff Little Fingers, The Bronx and more are also on the bill 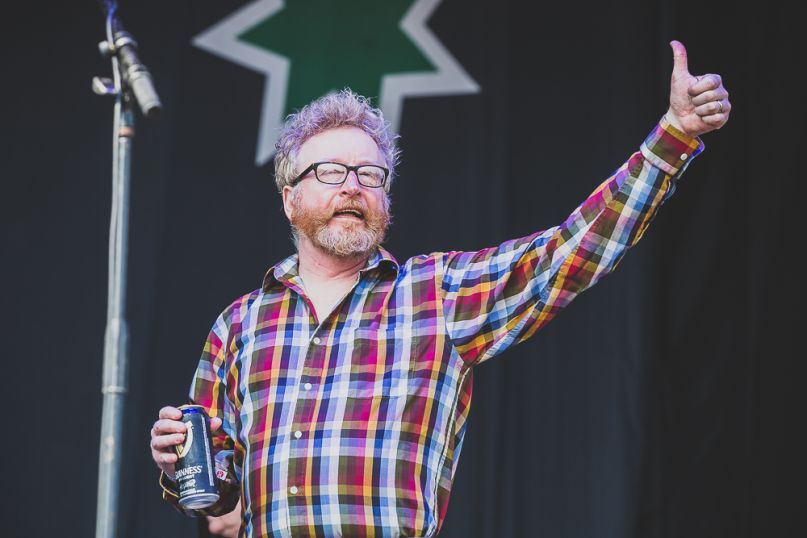 If you like high seas adventures, open bars and Celtic punk, then you’re probably gonna want to book a cabin on the 2019 edition of Flogging Molly’s Salty Dog cruise. The lineup has just been announced, and in addition to Flogging Molly, it’ll include performances from Frank Turner and more.

The cruise takes place on Royal Caribbean’s Serenade of the Seas ship, and sets sail from Fort Lauderdale, Florida, on November 8th, 2019, hitting Key West and Coco Cay, before returning on November 12th. Among the other acts on the bill are Stiff Little Fingers, Hepcat, Mariachi El Bronx, Face To Face, The Bronx and Pounded by the Surf, with more bands expected to be added.

In addition to the band performances, there will be a halfpipe with professional skateboarders, casino nights hosted by the musicians, plus numerous activities at the on-shore stops. Tickets for past cruisers go on sale tomorrow (November 16th) and to the general public on Monday (November 19th). Visit the official cruise website for more information.

Update: Dropkicks Murphys are not on the bill, as was originally reported.