Stephen King’s It Miniseries Defined Horror for an Entire Generation

In 1990, Tim Curry's Pennywise terrified millions of kids on ABC 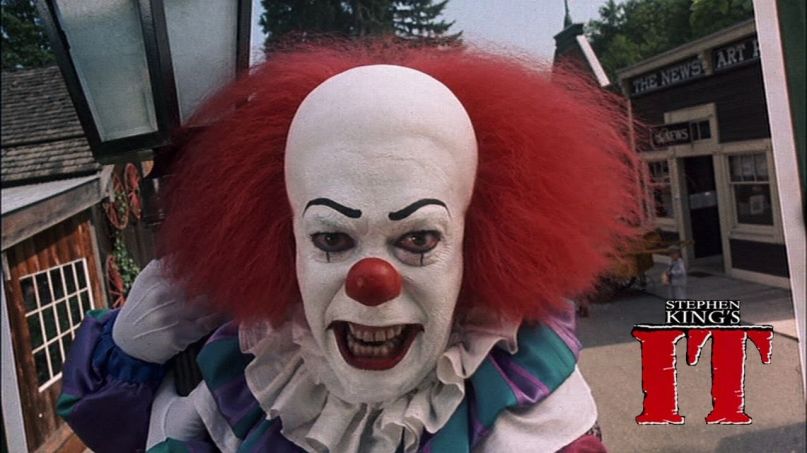 Constant Listeners, take a load off and join us in the living room, where you can stretch your legs, munch on some popcorn, and indulge in a little horror on the small screen. It’s an oldie! You might have even seen It!

Join Losers Mel Kassel, McKenzie Gerber, Dan Caffrey, and Michael Roffman as they revisit Tommy Lee Wallace’s iconic 1990 miniseries adaptation of It. Together, they debate which Loser was a winner, the timeless horror of Tim Curry, and the lack of poundcake.

Listen above and return next week when the Losers talk to Mr. Wallace himself for a special crossover episode with our sister pod, Halloweenies. For now, don’t forget to show your support and leave us a glowing review on iTunes.