The Chicago rapper's second LP of the year 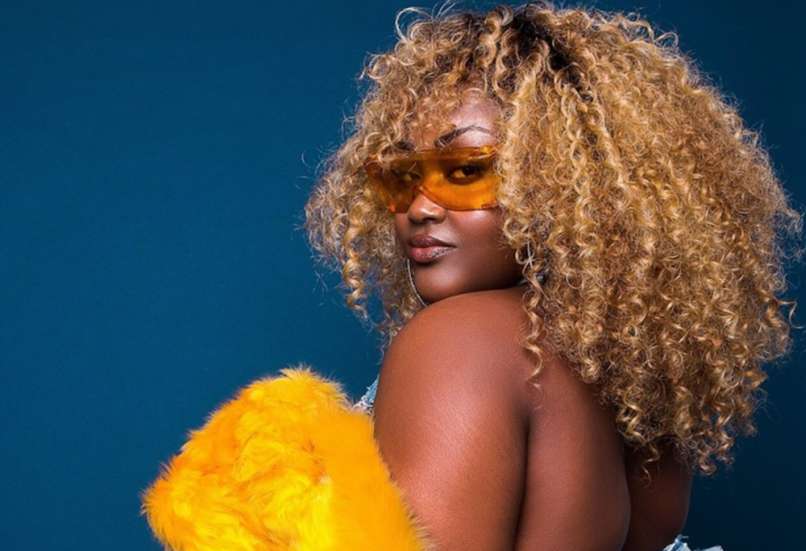 Chicago-born rapper CupcakKe has just served up her new album, Eden. It’s available to stream in full below via Spotify.

CupcakKe recently wrapped up her “Queen Elizabitch” US tour. She was originally scheduled to hit the road with Iggy Azalea later this year, but dropped out last minute in order to dedicate more time to Eden. CupcakKe promised to plan a new tour around the album.