Conor Oberst shares two new songs “No One Changes” and “The Rockaways”: Stream

Following a pair of collaborations with Phoebe Bridgers earlier this month 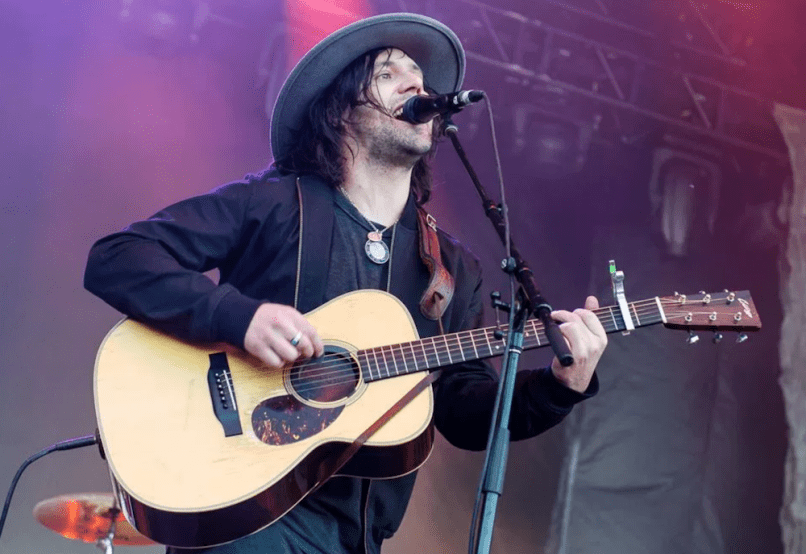 Last week, Conor Oberst linked up with Phoebe Bridgers on a pair of tracks. The two singer-songwriters recorded a new collaborative version of “LAX” (originally written by Oberst for the Juliet, Naked soundtrack), as well as covered “Powerful Man” by Sandy (Alex G). Now, Oberst is back in the spotlight today with a new two-song solo single.

The first offering is titled “No One Changes” and sees Oberst on the piano, his quivering voice lamenting those who never seem to fix their ways. “No one’s gonna change, nobody ever does,” he sings, howling, “Nobody’s changing for you!” On the second tune, “The Rockaways”, Oberst recalls “simpler times” while accompanied by spare guitar strings.

“No One Changes”/”The Rockaways” Artwork: