City Girls got a lot of money to burn in new “Season” video: Watch 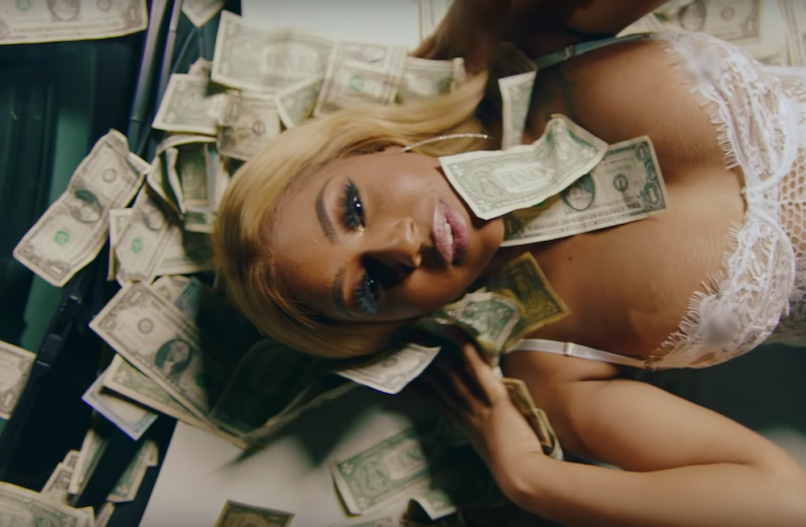 For some of us, it’s officially the season for giving. However, for Florida’s premier rap duo City Girls, ’tis the season for spending. And they do just that in their extravagant new music video for “Season”, a standout single taken from their recent Girl Code album.

Here, we see both JT and Yung Miami burn through more cash in four minutes than I could save in a lifetime. There are bottles of pricey bubbly, flashy whips, and luxurious shopping sprees that would make any Fifth Avenue aficionado weak at the knees. The track’s collaborator, Lil Baby, also pops in briefly to drop a few bars and stacks of cash. Being rich seems *pretty* cool, I might try it some time.

Girl Code, which also features contributions from Cardi B, was released just last week, and we suggest you listen to it ASAP here. City Girls notably appeared in Drake’s “In My Feelings” music video.