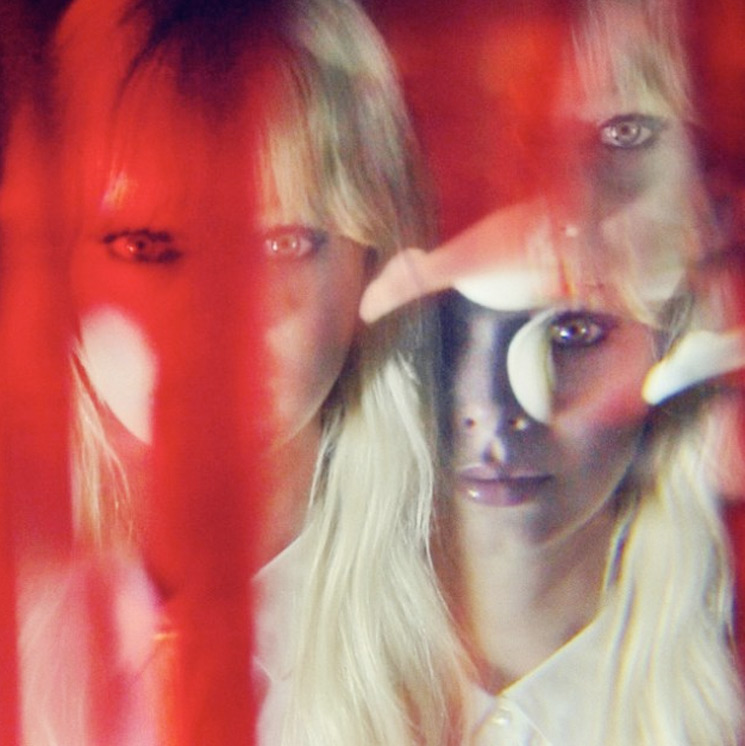 Portland-based electronic maestros Chromatics released their whopper of an EP Camera only on vinyl earlier this summer; now, Camera is coming to digital and CD with a deluxe reissue that features remixes and previously unreleased songs.

The Johnny Jewel-led outfit has released this new version of the EP today, via Italians Do It Better. While both versions of Camera have eight tracks, this edition switches up the playlist quite a bit – there’s a Dean Hurley remix of “Blue Girl”, as well as the sinister new track “House of Dolls”. The result is a more balanced EP, with the various versions of title track “Camera” spread out more among the playlist, while interspersing these new works.

The new EP is currently available on digital, and you can order it on CD at Italians Do It Better. It’ll have to do until we can feast our ears on their long-anticipated next album Dear Tommy.

Listen to the deluxe edition of Camera below via Spotify.

And be sure to watch the music video for brand-new cut “House of Dolls” below.