Cage the Elephant have “finished, mixed and mastered” their new album 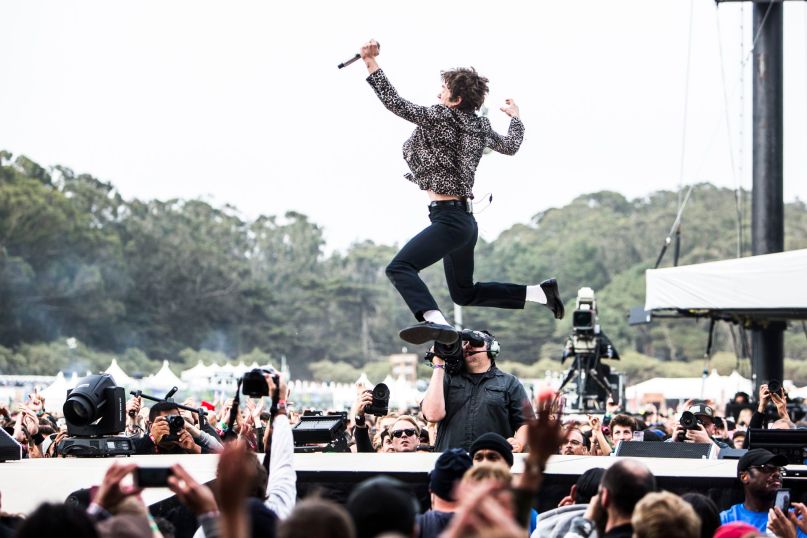 It’s been a few years now since Cage the Elephant’s last studio LP, 2015’s rollicking Tell Me I’m Pretty. While the band released in 2017 a live album of stripped-down performances and have busted out a solid cover here and there, there’s been not so much as a teaser of new original music in the interval.

But thankfully the wait is finally drawing to a close. The Kentucky alt-rockers posted on Twitter this morning that their upcoming fifth album is finished, mixed and mastered and presumably ready to go for whenever they deem fit.

We know little else about what the record will sound like or who else is involved, but you can expect something big as the band settle into their role as festival headliners for 2019.