"This record takes the listener on an unforgettable journey" 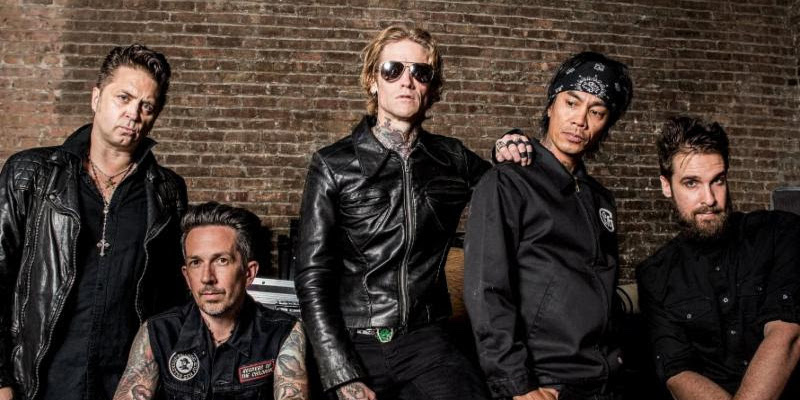 California hard rockers Buckcherry have announced that they will release their new album, Warpaint, on March 8th, 2019.

“Good things come to those who wait and we have been very patient and thorough with the song writing for Warpaint, we took into consideration all the factors and what this record means to not only us but the great Buckcherry fans around the world,” frontman Josh Todd said in a statement. “This record takes the listener on an unforgettable journey and I’m very proud of it.”

In addition to the album announcement, Buckcherry have unleashed a music video for their recent cover of the Nine Inch Nails classic “Head Like a Hole”, a rendition that was met with a good amount of backlash by our readers when we first reported on it earlier this month. Watch the smokey, Jeremy Saffer-directed music video below.

Buckcherry have started booking shows in support of Warpaint, the first being a gig January 16th in San Juan Capistrano, California, at the Coach House. Also on the band’s itinerary are a string of California dates the following week and stops in the U.K. and Europe in February. Additional 2019 North American tour dates are expected to be announced soon. The band’s current itinerary can be found here.