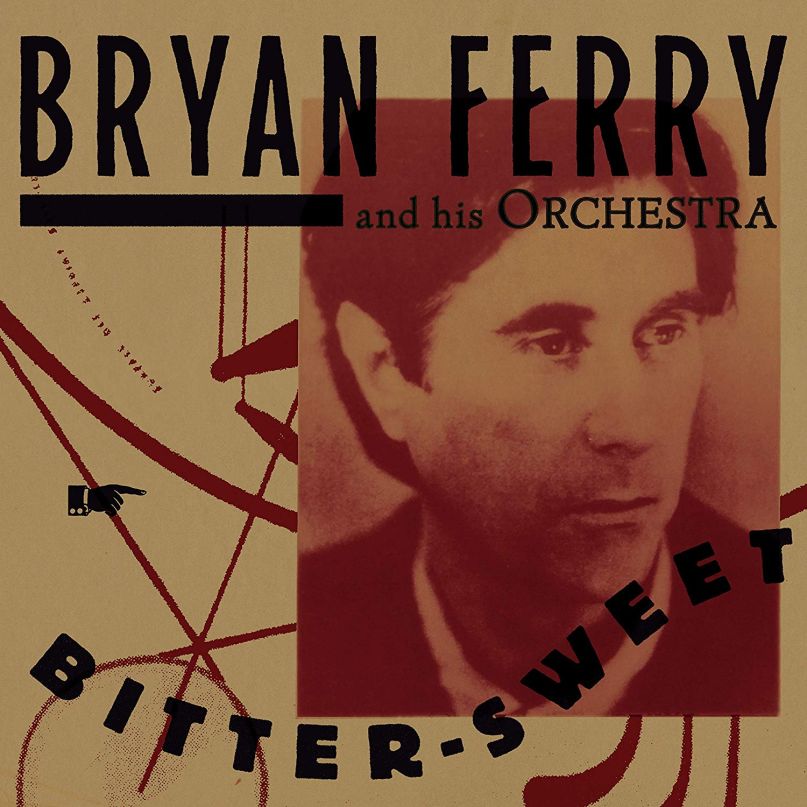 Not only does Bitter-Sweet feature jazzy reinterpretations of previous Roxy Music and Bryan Ferry tracks like “While My Heart Is Still Beating” and “Dance Away”, the album also sports a number of instrumental tracks (much like Ferry’s previous album The Jazz Age). While Ferry released the title track a month ago as part of the album’s announcement, we now have the album in full.

The album’s cover art evokes the Jazz-age period Ferry’s songs traffic in, and the album itself includes a written introduction by Simon Morrison, a musicologist at Princeton University. Of the album, Morrison says, “Bitter-Sweet accomplishes what the modernists of the past, in their youthful enthusiasm, could not. Ferry’s music embraces the artifice of art as well as the artlessness of emotion so that the ‘sad affair’ described at the start leads you to ‘break down and cry’ by the end. Thus we are transported to the Berlin of the Tacheles club and the Chamäleon, to the zeitgeist of that jazz-friendly metropolis in the young 20th century – the hedonistic world of Babylon Berlin.”

Currently, Bitter-Sweet is available on all streaming platforms, as well as special CD and vinyl formats, which you can pick up on Ferry’s official website.