Awkwafina to star in her own Comedy Central series

The Queens native will executive produce, co-write, and star in the new show 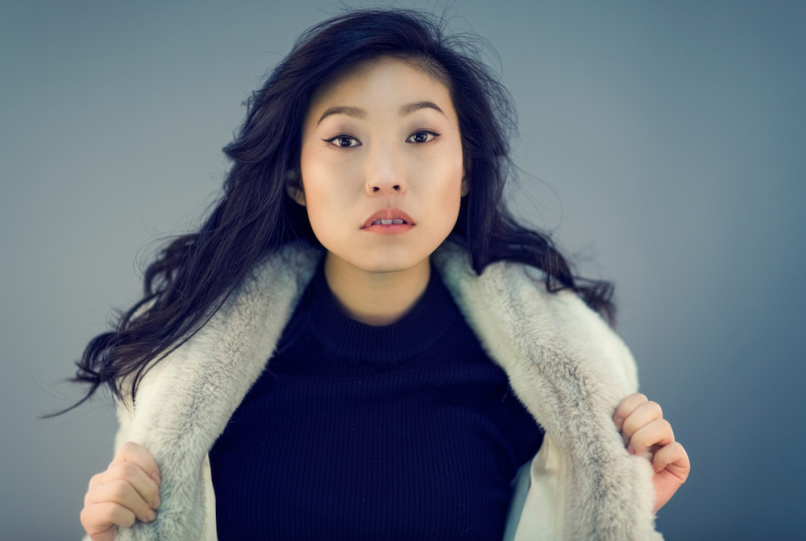 Awkwafina’s glow-up continues. The Queens MC/actress is coming off a big year that saw her star in hits Ocean’s 8 and Crazy Rich Asians, a long ways from rapping about how dope her vag is and NYC bitche$. Now, she’s making her way to television with a new show on Comedy Central.

Entitled simply Awkwafina, the series has been picked up a first seasons consisting of 10 half-hour episodes. The story will be loosely based on her own life, following a 20-something Asian-American woman growing up in Queens and trying to make it big. Bowen Yang will play Awkwafina’s more successful cousin, BD Wong (Dr. Wu in the Jurassic Park series) will play her father, and Lori Tan Chinn (Chang from Orange is the New Black) will play her grandmother.

“I’ve been watching Comedy Central since I was old enough to hold a remote, and so many of their shows have defined who I am today,” said Awkwafina, who will also executive produce and co-wrote the pilot with writers from Family Guy and SMILF. “I am so honored to be given their platform to tell the story of an Asian-American girl against the backdrop of the city I was raised.”

“Inspired by Awkwafina’s formative years in Queens, the show is both a personal look into one of comedy’s brightest stars and also a relatable, funny profile of a young hustler’s struggle,” said Comedy Central’s executive vice presidents Sarah Babineau and Jonas Larsen in a joint statement. “We’re happy to be used as a pawn in Awkwafina’s elaborate, EGOT endgame.”

There’s no word yet on when the show is likely to air, but we’ll definitely be ready to set our DVRs.