A tracheal tube was used to clear the guitarist's airway 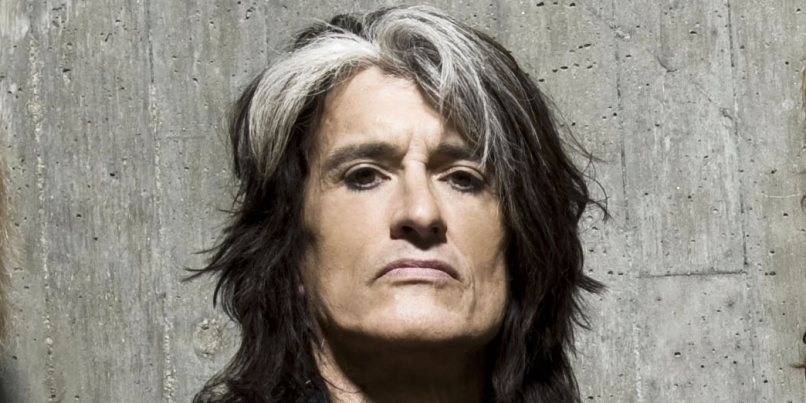 According to TMZ, Perry had just performed Aerosmith’s “Walk This Way” with Joel (video below), and then collapsed backstage. Paramedics were called to the scene, where they placed a tracheal tube down Perry’s throat to clear his airway amid panic in his dressing room. They then placed him on a stretcher and rushed him into an ambulance, giving him oxygen along the way.

Update: A rep for Perry issued a statement on Sunday morning, saying, “Following a guest performance during Billy Joel’s show last night at Madison Square Garden, Joe Perry experienced shortness of breath and was treated backstage by paramedics who gave the guitarist oxygen and used a tracheal tube to clear his airway before taking him to a hospital. This morning, Perry remains in the hospital where he is alert and responsive. The Aerosmith guitarist will be unable to appear today at Rock And Roll Fantasy Camp in Florida and apologizes to those attending. Perry is expected to return to the road later this month.”

Prior to the press statement, radio personality Eddie Trunk tweeted that he heard the guitarist is “doing well today thankfully.”

Sending my best to rock icon and friend ⁦@JoePerry⁩ . Joe was just with me on my last radio special from LA. I’m hearing he’s doing well today thankfully! Be well Joe!! https://t.co/vBnSJk7Eqf

Two years ago, Perry collapsed backstage at a Brooklyn gig while performing with his band The Hollywood Vampires. That situation also looked dire, but Perry pulled through and eventually rejoined the band on the road.