The rapper is supporting his most recent studio album, White Bronco 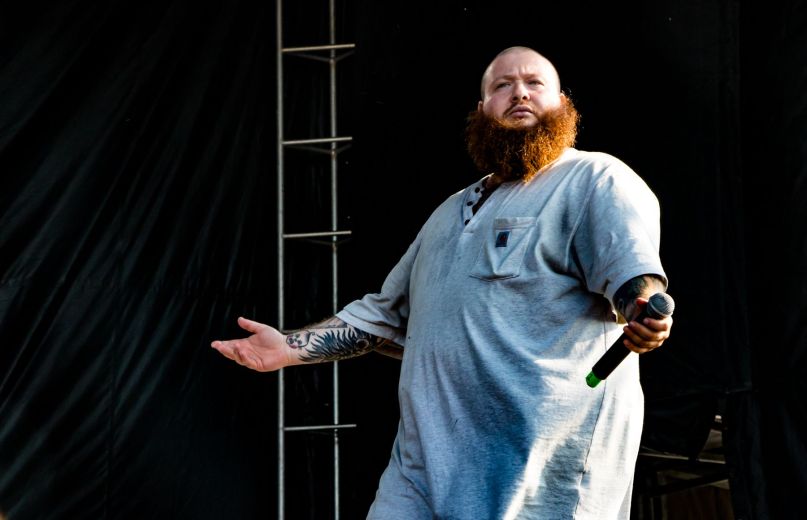 The 14-date itinerary begins February in Boston, and runs across the country including stops at New York, Philadelphia, Detroit, and Oakland – as well as a sole Canadian show in Toronto – before wrapping up at The Novo in Los Angeles a month later. Fellow New York rappers Roc Marciano and Meyhem Lauren will be joining Bronson for the duration of the tour.