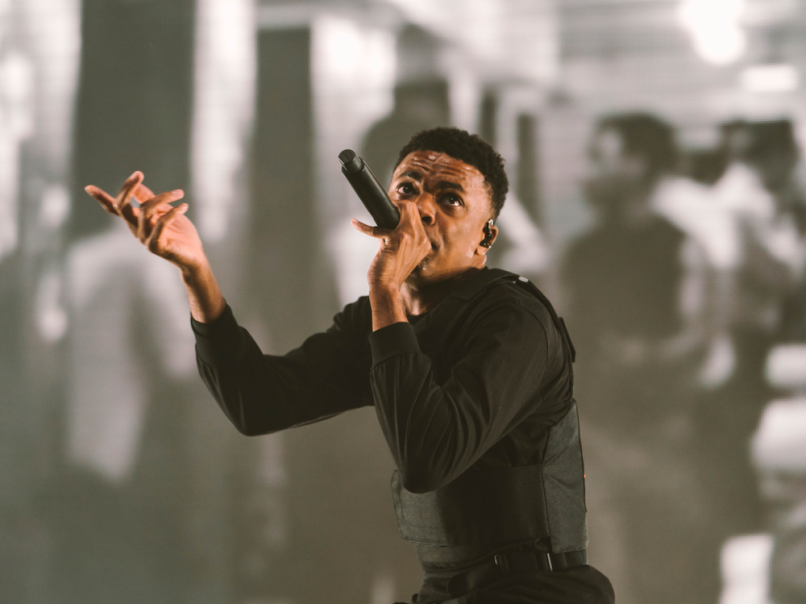 Vince Staples is set to return with new music this Friday, November 2nd. The North Long Beach rapper made the announcement today via social media, as well as detailed some of his guest collaborators in fellow Californians Kamaiyah, Jay Rock, T-Raw (better known as Tyga), and Lil Fade.

On Instagram, Staples posted a slightly tongue-in-cheek message about how the music is dedicated to his biggest fan (spoiler: it’s himself). “As artists we are nothing without the fans. I took time off from recording my next album to make a very special project dedicated to my biggest fan and supporter since day one,” he wrote. “He said he needed something that represented him and where he comes from so here it is. Thank you for years of loyalty, I do this for people like you.”

GOOD MORNING CITCH WE GOT NEW VINCE STAPLES THIS FRIDAY

WOW! This new Vince Staples will feature the likes of California legends such as Vince Staples, Lil Fade, Kamaiyah, Jay Rock, T Raw, Vince from Poppy AND MANY MORE !!!

The new music arrives Midnight ET Friday, aka “9pm Poppy Street Time” (Staples grew up in the Poppy Street neighborhood of Ramona Park). Ahead of the release, Staples is slated to perform at the Mac Miller tribute concert on Wednesday.

The MC previously contributed to Kendrick Lamar’s impressive Black Panther soundtrack, as well as hopped on a new E-40 song. His last full-length album, Big Fish Theory, was one of the best of 2017.