The monthlong trek is comprised of headlining shows and festival gigs 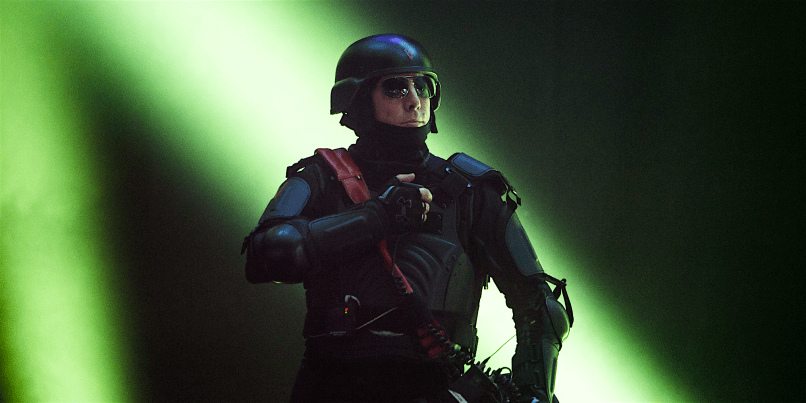 With fans anxiously awaiting Tool’s first album since 2006, another big sign that a new disc is on the way next year comes with the band announcing a 2019 Europe tour today.

The monthlong trek will see Tool playing a mix of headlining shows and festivals, beginning June 2nd in Berlin, Germany, and running through July 2nd in Lisbon, Portugal.

Among the major festivals Tool will be playing are Germany’s twin Rock Am Ring and Rock Im Park fests, plus the Download Festival in both the UK and Spain. Get more info on those festivals and more here, and see a full list of Tool’s European dates below.

Tool’s last studio album was 2006’s 10,000 Days. Last month, singer Maynard James Keenan stirred up excitement among fans when he offered an update on the new Tool album and all but confirmed that it would arrive in 2019.