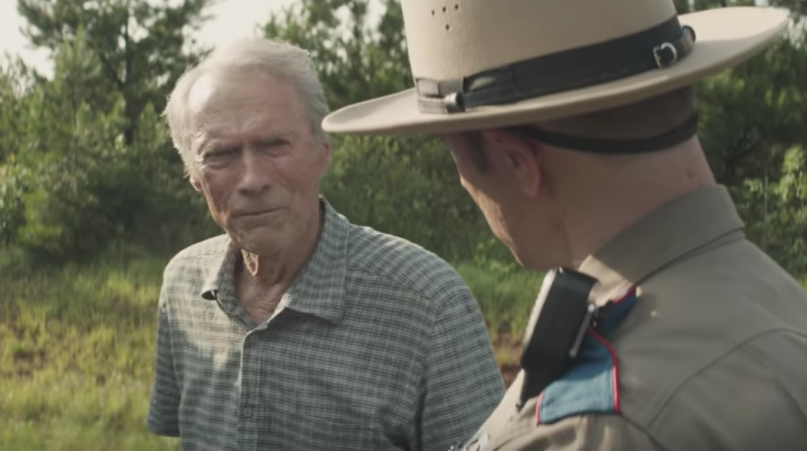 Fun fact: Clint Eastwood was originally going to direct A Star is Born with Beyoncé. Instead, his American Sniper star Bradley Cooper snagged the project and tagged Lady Gaga, and the rest is Hollywood history. Fortunately for us, there’s no bad blood between them; in fact, both are now going to share the screen in Eastwood’s next film, The Mule.

Eastwood, in his first starring role since 2012’s Trouble with the Curve, plays Earl Stone, an 80s-something war veteran who’s now living a new life as a drug dealer and courier for the nefarious Sinaloa Cartel. Cooper is a DEA agent on his tail, which should give new meaning to that classic film trope this writer loves: Old Man vs. the Hunk.

The film’s based on the true story of Leo Sharp, whose profile in The New York Times, “The Sinaloa Cartel’s 90-Year-Old Drug Mule”, turned all the right heads in Hollywood when it was published in 2014. Screenwriter Nick Schenk, who wrote Eastwood’s 2008 drama Gran Torino, adapted the story to the screen, which makes this a reunion of sorts.

Joining the fun is an A-list supporting cast that includes Dianne Wiest, Michael Peña, and Laurence Fishburne. Catch the first trailer below, which promises all kinds of fun cat-and-mouse action, and the film itself on December 14th.