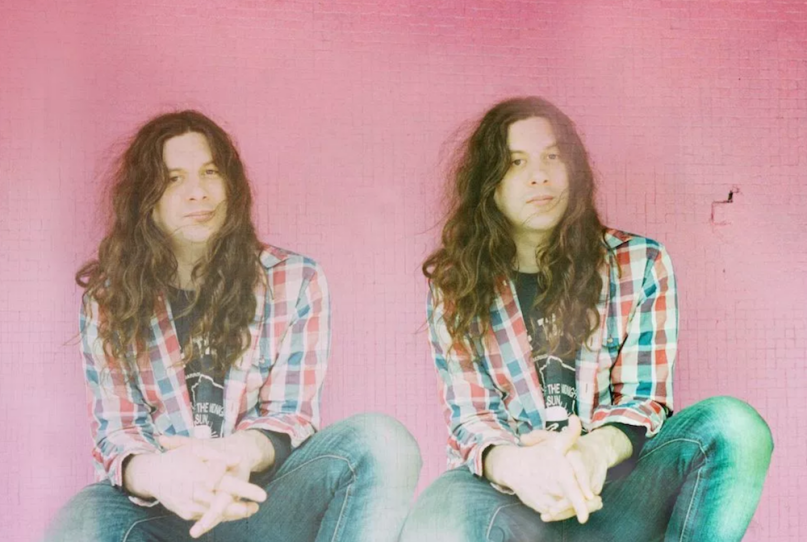 Kurt Vile has returned with his new album, Bottle It In. Stream the LP in its entirety below via Apple Music or Spotify.

Due out via Matador Records, the new full-length serves as the proper follow-up to 2015’s superb, b’lieve i’m goin down…, and also succeeds Lotta Sea Lice, his 2017 collaborative record with Courtney Barnett.

The new album was recorded in various cities across the US in between Vile’s hectic schedule. “I’ve been bouncing around a lot and recording all over,” he recounted in a statement. “My family would meet me in the middle of America, and we’d go on a road trip somewhere. I would record in between all that stuff.”

A handful of songs, including excellent early single “Bassackwards”, were recorded with engineer/producer Shawn Everett (Alabama Shakes, The War on Drugs) at Beer Hole studios in Los Angeles. A few others also came together in Portland and Brooklyn, but most of the LP was recorded at Tarquin Studios in Bridgeport, Connecticut with the assistance of Peter Katis (Interpol, The National).

Along with various recording spots, Bottle It In boasts a range of guest collaborators, such as Kim Gordon, Cass McCombs, Warpaint’s Stella Mozgawa, and Mary Lattimore.

In support of Bottle It In, Vile will be on the road for the next couple of months, with dates scheduled in North America and beyond. Find his itinerary here.

Bottle It In Artwork: