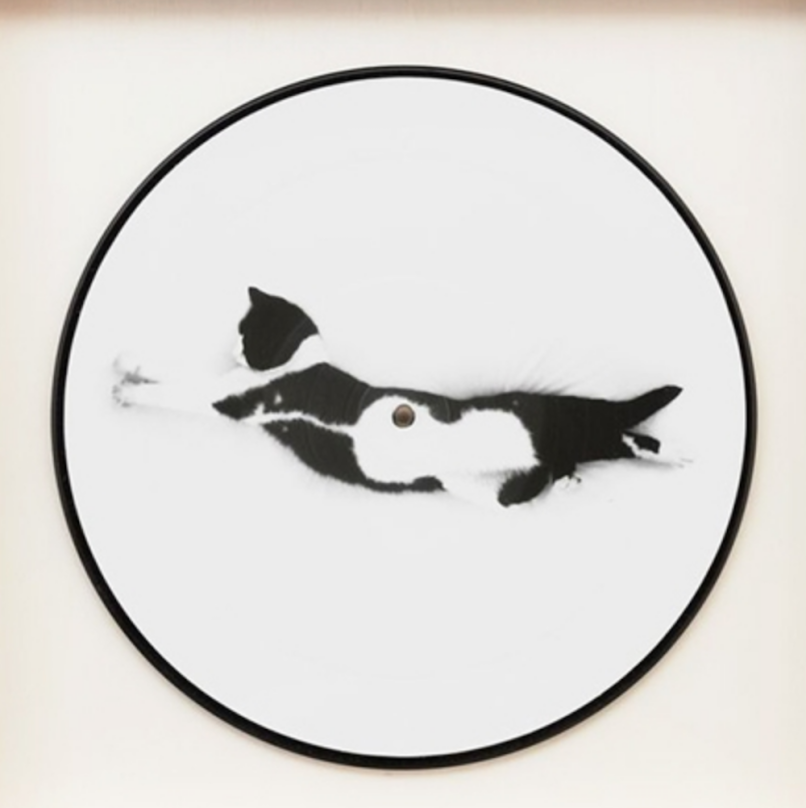 We celebrate our pets with birthday parties, and at the end of their lives, even funeral ceremonies. One French conceptual artist named Sophie Calle has gone one step further by recording a tribute album to honor her late cat named Souris, as NPR points out (via Pitchfork). Not only that, but she’s successfully rounded up a group of famous musicians to assist in this musical eulogy: Michael Stipe, Bono, Laurie Anderson, Pharrell, and The National.

“When you say you’re sad about the cat, it’s a bit obscene for people,” Calle spoke of the project in an interview with Artnet this past June. “You can’t say that. I mean, if I say my mother or my father is dead, everyone tells me ‘Oh, poor thing, she lost her mother, oh, poor thing, she lost her father,’ but if we say that about our cat, we seem ridiculous. It makes me laugh, when for me, in my daily life, it was almost more violent, because I lived with my cat. I didn’t live with my parents.”

Calle previously debuted Souris Calle during a show in Paris last week. In addition to the music, she broadcast some of the video footage she’d sent to the album’s contributors for inspiration. At least 10 of the artists included on Souris Calle actually knew the late cat personally.

Stream the entire album below via Apple Music and Spotify.

Physical versions of the record are available for purchase here.