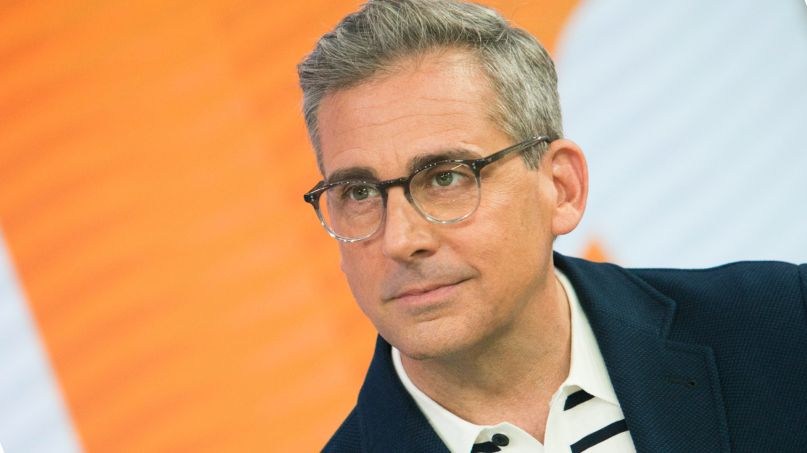 Since leaving The Office in its seventh season, Steve Carell has kept a high profile as one of the great, surprising dramatic actors of his time. In fare like Foxcatcher and Last Flag Flying, he’s allowed the more yearning aspects of Michael Scott and other great comedy turns to bubble to the surface.

Now, for the first time since 2010, Carell will return to the small(er) screen. He’s reportedly been tapped to play the male lead in Apple’s yet-to-be-titled drama co-starring Jennifer Aniston and Reese Witherspoon. (The lead actresses will also co-executive produce.) The series, which will premiere on Apple’s upcoming streaming service, has already been given a two-season, 20-episode pickup in advance of its premiere. The trio will star as key players in a fictional broadcast TV morning news show, as they attempt to stay afloat in an ever-changing media landscape.

For all of the news surrounding Apple’s latest venture that’s started to emerge, there’s still no word about when exactly their buzzy new collection of shows will premiere (or, for that matter, in what form). But this is the latest example of a series that’d be a top-shelf item on any network, and has gone straight to streaming instead. Seems like the perfect time for a story of a broadcast trying to survive the new world.