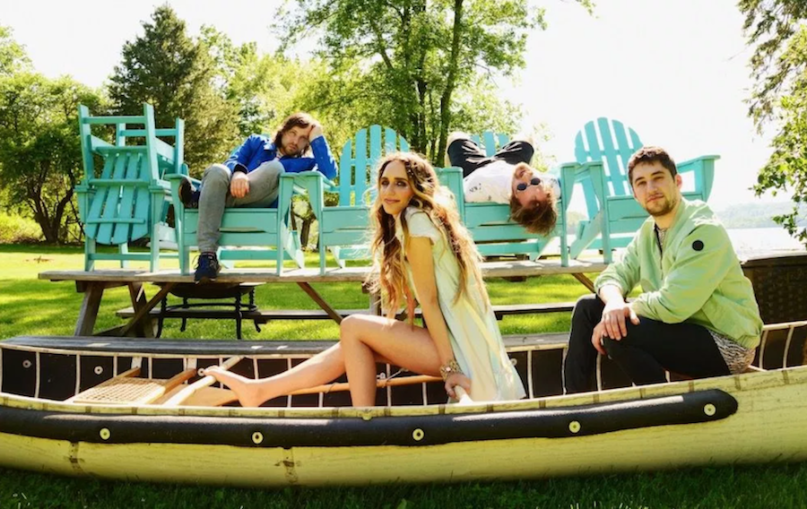 Sadie Dupuis had initially intended to include the track “DTMFA” on the debut album from her Sad13 project, Slugger. It didn’t make the cut, though, so she decided to record it again with Speedy Ortiz for their latestst full-length, Twerp Verse. Then that record got scrapped and redone from the ground up following the 2016 presidential election, so “DTMFA” went back on the shelf. Now, the song has finally found a home as part of the Adult Swim Singles Program.

“DTMFA” is a phrase Dupuis borrowed from syndicated sex-advice columnist Dan Savage and his Savage Love column and Savage Lovepodcast. It stands for “dump the motherfucker already,” a phrase repeated with just the right hint of venom over charged up, jagged guitars. Check out the track below.

Earlier this year, Dupuis sat down for an episode of This Must Be The Gig to discuss Gwen Stefani, Twerp Verse, and the benefits of a good cup of tea. Revisit the interview below.