Song of the Week: Lil Wayne’s “Mona Lisa” Brings a Big Smile to Our Grills 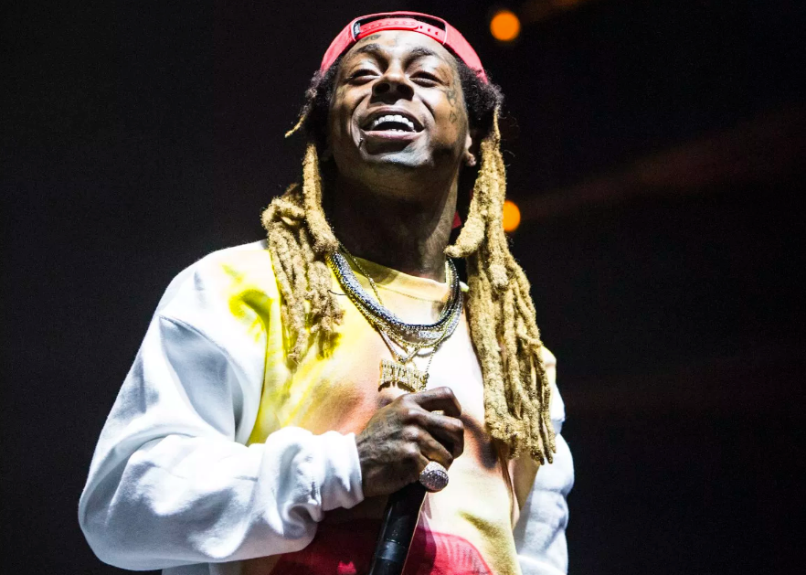 Each week we break down our favorite song, highlight our honorable mentions, and wrap them all up with other staff recommendations into a playlist just for you.

It’s not every week that a four-year-old promise gets kept, so whether you have a mouth chock-full of diamonds or are just hoping nobody notices your Invisalign adult braces, you were likely all smiles this week as Lil Wayne returned with Tha Carter V. While the game has no doubt changed since previous Carters, Weezy doesn’t catch himself chasing next-gen fads. Instead, “Mona Lisa” sees Wayne return (sans pen or pad) to his notoriously challenging rhyme schemes, delectable wordplay (“I smoke color purple/ I’m up in here feelin’ like Celie”), humbling gift for narrative, and ability to spit nice with others — in this case, the reigning king himself, Kendrick Lamar. It’s an escalating two-sided account so hot that it’ll melt all those who had themselves cryogenically frozen until the next Carter finally dropped.

“Comeback Kid” has a sound drawn straight from the ’80s, with heavy synths and rolling drums constantly picking up around the stage-rock magnetism of Sharon Van Etten’s voice. –Laura Dzubay

With a jumpy, twinkling beat and impassioned vocals, “6666” is a strong release by Four Fists, creatively blending hip-hop with dance-floor pop while building toward a firm and optimistic conclusion: “I ain’t dead yet.” –Laura Dzubay

Courtney Barnett gets wonderfully fed up in “Small Talk”, alternating wry, twangy verses of casual, meaningless conversation with a playful chorus that cuts right to the chase: the feeling of being at a party and only wanting to talk to that one person on the other side of the room. –Laura Dzubay

Stripped down to Annie Clark’s smooth, wide-ranging voice against a single gentle piano, “Slow Slow Disco” sounds like exactly what it describes, in the best possible way: “dancin’ with a ghost.” –Laura Dzubay

Not enough people realize that Joe Strummer continued making defiant, eclectic, and undeniable music right up until his passing in 2002, and his Joe Strummer 001 collection should be right next to Tom Petty and Prince’s recent releases on your shopping list essentials. –Matt Melis

Chan Marshall’s new Cat Power record may be called Wanderer, but she brought a number of friends along for the journey, and none make a more striking traveling partner than Lana Del Rey on the defiantly smoky “Woman”. –Regan Bexler

As we continue to mourn the loss of Aretha Franklin, a singer who could fill up every square foot of a room with her once-in-a-lifetime voice, DeM atlaS reminds us that sometimes real emotion can also linger in the corners where light barely reaches. –Matt Melis

John Prine – “I Just Called to Say I Love You”

This tender folk reimagining cuts right to the heart of “I Just Called to Say I Love You”, staying faithful to Stevie Wonder’s classic ballad without relinquishing the gravelly acoustic style of John Prine. –Laura Dzubay

At the end of a week that marked one year since Tom Petty’s passing, it feels reassuring to remind ourselves that whether our golden boy of summer is out in that “great wide open” or stood up at the gates of Hell, he won’t be backing down — and neither should we as this world tries to drag us down. –Matt Melis