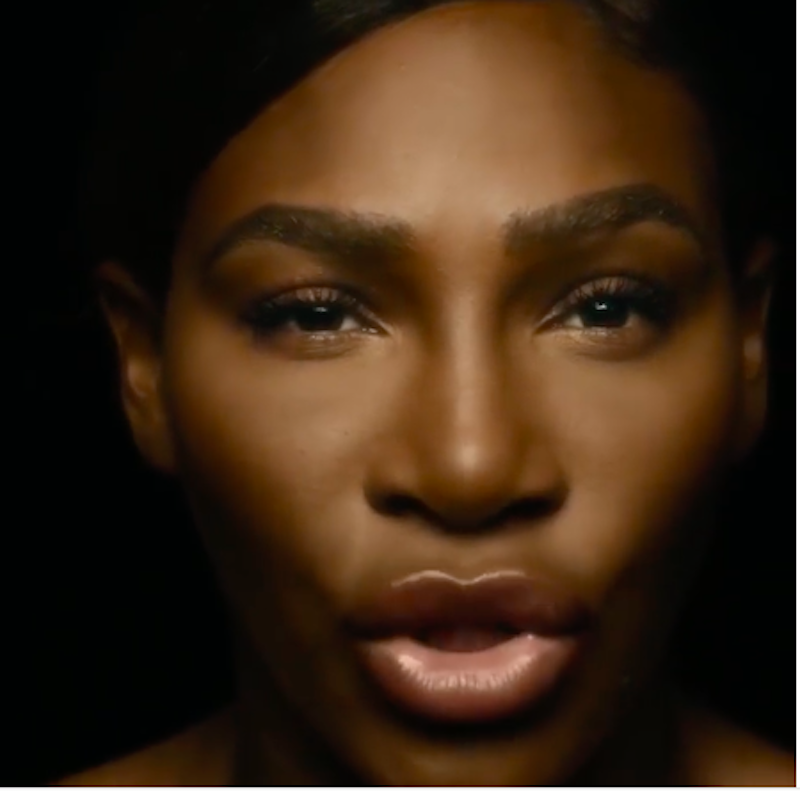 Serena Williams is a beast on the tennis court, but her latest move has taken her off the court and into a much more vulnerable position. On Sunday, the sports icon shared a video of her covering the Divinyls’ 1990 earworm, “I Touch Myself”, which she released on behalf of I Touch Myself Project, a breast cancer awareness initiative that encourages women to self-check their breasts regularly.

“Yes, this put me out of my comfort zone, but I wanted to do it because it’s an issue that affects all women of all colors, all around the world,” she wrote. “Early detection is key – it saves so many lives. I just hope this helps to remind women of that.” Watch it below.

As Williams notes in her post, the project was created in honor of Divinyls’ lead singer Chrissy Amphlett, who succumbed to breast cancer in 2013. It was launched with bra manufacturer Berlei, in partnership with the Breast Cancer Network Australia. Williams has long been a celebrity face for the brand.

The clip follows Williams’ controversial loss at the U.S. Open in September, when she was fined $17,000 for “verbal abuse” and other infractions.