Geddy Lee: Rush will never tour as “Alex, Geddy, Neil” again but another incarnation is possible

"Would you see one of us or two of us or three of us? That’s possible." 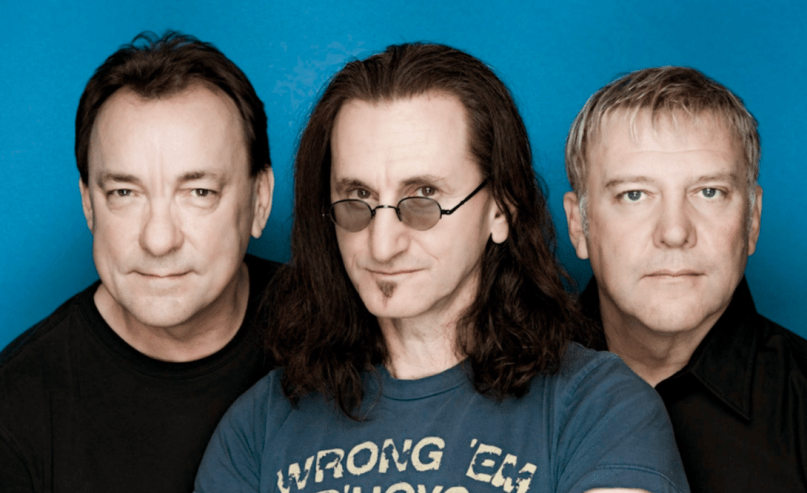 We may not have seen the last of Rush. Tucked away at the end of a long interview with Rolling Stone about the new 40th anniversary deluxe reissue of the prog-rock trio’s album Hemispheres, bassist/vocalist Geddy Lee says that while “there are zero plans to tour again,” they are still in constant contact and that some iteration of the group could hit the road before too long.

“We’re very close and talk all the time, but we don’t talk about work,” Lee said. “We’re friends, and we talk about life as friends. I can’t really tell you more than that, I’m afraid. I would say there’s no chance of seeing Rush on tour again as Alex, Geddy, Neil. But would you see one of us or two of us or three of us? That’s possible.”

Rush wrapped up their last tour, a celebration of the band’s 40th anniversary, in 2015 and have been inactive ever since, with guitarist Alex Lifeson telling the Globe and Mail earlier this year, “We’re basically done. After 41 years, we felt it was enough.” In that same piece, Lifeson admits that he’s still been busy, working on a few different musical projects, as well as contributing a column to The West End Phoenix, a monthly paper published in Toronto.

The end of Rush was precipitated by Neil Peart’s retirement from playing the drums due to suffering from chronic tendinitis and shoulder issues. The musician announced his decision in an interview with Drumhead magazine in 2015 and was backed up by Lifeson in a Rolling Stone interview from 2016 about the band’s last tour.

“[Peart] didn’t even want to do the tour, to be honest with you,” Lifeson said. “It’s been increasingly difficult for him, but he committed to the tour and we got through it. As far as he was concerned, that was the end of touring…his shoulders were hurting, his arms were hurting, his elbows, his feet, everything, He didn’t want to play anything less than 100 percent. He was finding it increasingly difficult to hit that mark on this last tour.”

As for Lee, he recently announced the publication of Geddy Lee’s Big Beautiful Book of Bass, a book that features photos of his extensive collection of bass guitars and interviews with fellow players like Adam Clayton of U2, John Paul Jones of Led Zeppelin, and Metallica’s Robert Trujillo. While he says that tome has demanded much of his attention, he also told Rolling Stone that he’s “always thinking about another music project” and does spend time in his home studio working on ideas for songs as they come to him.

“When you’ve spent 42 years working closely with the same people and formed the kind of bond and friendship that the three of us have had — and maintained, to this day — it’s a big decision and a big question what you want to do next,” Lee said. “Or if you want to do something next. These are fundamental, existential questions, and I cannot say that I’ve answered that question satisfactorily enough to move in one direction or another.”