Robert Englund, aka Freddy Krueger, on returning to Elm Street: “I might have one left in me” 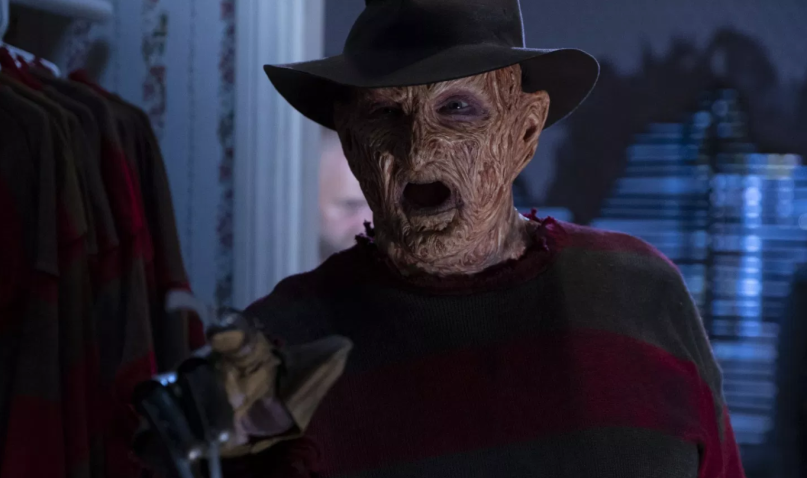 On Wednesday, Robert Englund returns to everyone’s dreams as Freddy Krueger when he makes a cameo on The Goldbergs. As previously reported, this marks the first time he’ll don the red and green sweater since 2003’s Freddy Vs. Jason.

Although he’s long since retired the role, having sworn off any future installments to A Nightmare on Elm Street (arguing he’s “too old” to Entertainment Weekly as recently as last year), it would appear he’s now changed his mind.

(Ranking: Every Death in A Nightmare on Elm Street)

Of course, this comment/change of heart comes literally 24 hours after David Gordon Green’s Halloween sliced through the weekend box office, taking in over 90 million dollars worldwide. So, don’t be surprised if New Line Cinema gives him a call.

After all, another Nightmare would be a hell of a coup for the studio following next year’s It: Chapter Two. And with LeBron resurrecting Jason, it’s only natural we get some dream demon action to make this nostalgic run totally authentic.