Update: Nathan For You to end after four seasons 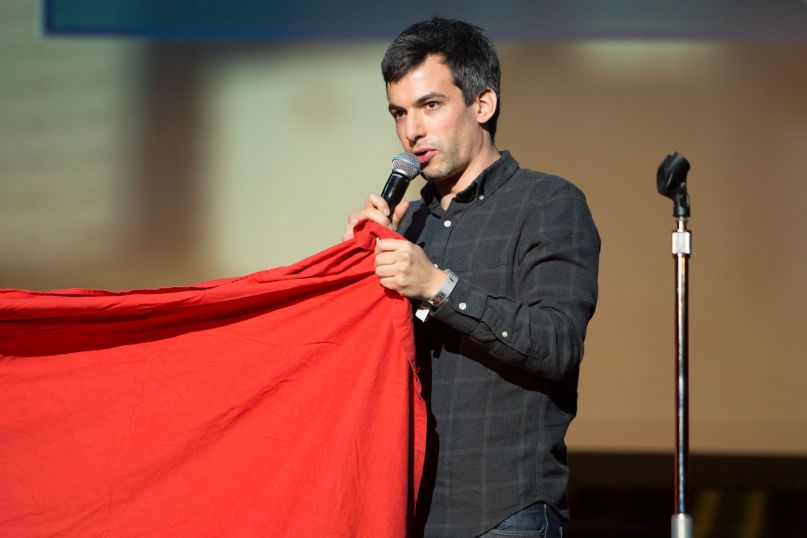 Update: Comedy Central has issued a statement to Consequence of Sound confirming that Nathan For You has officially ended. They insinuate that Fielder decided “Finding Frances” was indeed a perfect way to finish the show’s run and it was his choice to not bring it back for season five. Find the network’s statement below.

“For the past five years Comedy Central had the pleasure of working with the brilliant Nathan Fielder on Nathan For You. His innovative and quick-witted humor has made the show a comedic touchstone and we’re proud to have been a part of it. We respect Nathan’s decision to end the series and look forward to geeking out over his next project.”

Nathan For You’s fourth season was an absolute triumph, with its bravura final episode, the feature-length “Finding Frances”, achieving a heretofore untapped level of pathos in its exploration of love, memory, and perception. Many speculated that it’d be a perfect ending for the series, and now we have our first, unofficial confirmation that that could very well be the case.

Last week, Vanity Fair journalist Maya Kosoff posted the below tweet, in which she recounts a conversation with the show’s Nathan Fielder on an airplane. After asking her if there would be another season of the show, he replied that there wouldn’t. He did, however, promise that he’s “not retiring” and that “other stuff” is on the way. A very Nathan reply, that.

i sat behind nathan fielder on a flight to new york and asked him if there’s going to be another season of nathan for you. bad news: there won’t be; good news: he’s working on other stuff and says he’s “not retiring”

While by no means official, the tweet does help prepare us for an end to the inevitable end to the landmark Comedy Central series, as well as whatever it is Fielder will do in its wake. We’re very, very here for it.