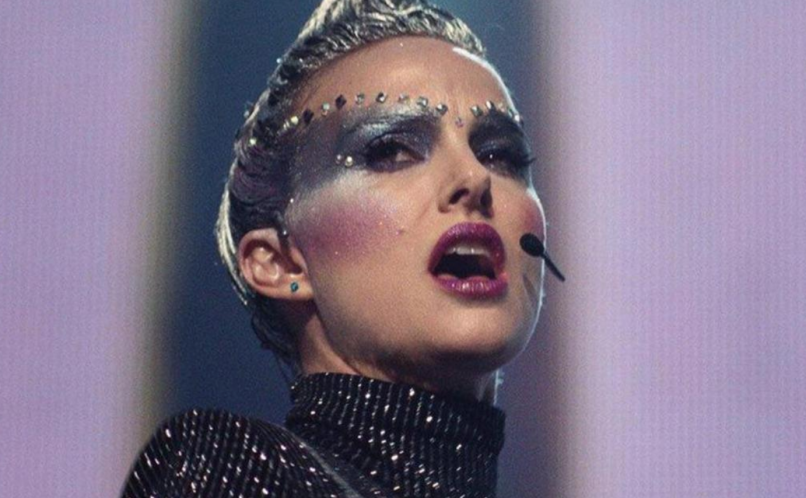 Natalie Portman knows a thing or two about the terrors of the stage. (After all, she won an Oscar for it back in 2011 with her turn in Darren Aronofsky’s incredibly unnerving Black Swan.) That’s why we’re confident she’ll bring some appropriate gravitas to Vox Lux.

Directed and written by Bradley Corbet, the film follows two sisters, Celeste (Portman) and Eleanor (Stacy Martin), who triumph over a mutual childhood tragedy by going on to create pop music together. Now, as a 31-year-old mother, Celeste must confront new evils, from scandals to another terrifying act of violence.

Joining Portman and Martin is an A-list cast that includes Jude Law as Celeste’s manager, Jennifer Ehle as her publicist, and Willem Dafoe as the film’s narrator. Legendary songwriter Scott Walker composed the film’s score and pop wunderkind Sia also penned the original songs on the soundtrack, which Portman sung herself. So, things should get pretty interesting between Sia and Gaga come Oscar time.

Watch the first trailer below. Catch the film on December 7th.