Katy Perry ready to step back from music 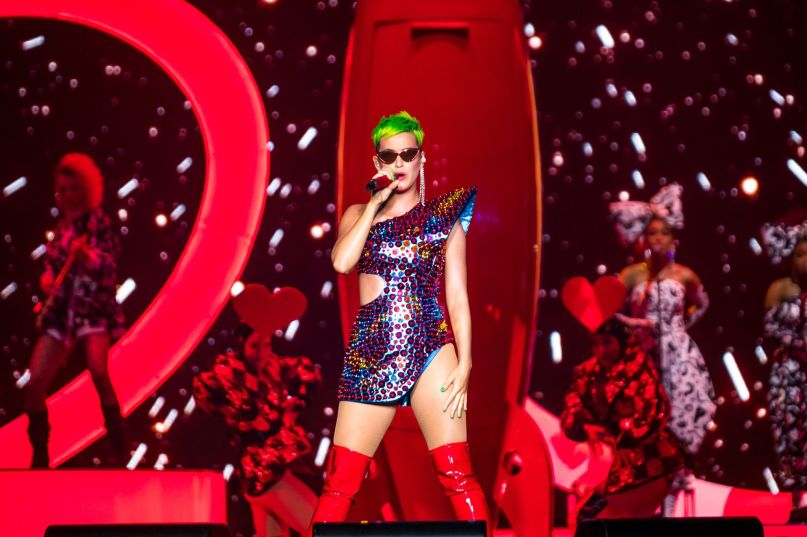 Katy Perry’s Witness was a dud when it landed last year, and the pop star’s recent headlines have swirled around her feud with Taylor Swift and her involvement in the Kesha/Dr. Luke court battle. It makes sense, then, that the “Roar” singer would like to take a step away from the industry.

In a new interview with Footwear News circling around her self-branded shoe line, Perry revealed that she has no intentions of going “straight into making another record.” Saying she’s “been on the road for 10 years,” the singer added, “I feel like I’ve done a lot. I feel like I’ve rung the bell of being a pop star very loudly, and I’m very grateful for that.”

She continued, “Well, I knew what I wanted to do when I was nine years old, so everything else became secondary to that. I didn’t really pay attention to anything besides my craft — which is great, and I love it. I love making music, I love writing. But I don’t feel like I’m a part of a game anymore; I just feel like I’m an artist. I don’t feel like I have to prove anything, which is a freeing feeling.”

Read the full interview here, which is chock full of Perry’s thoughts on shoes, should that interest you.