He said, "There are not a lot of female directors period, and even less who are inclined to do horror” 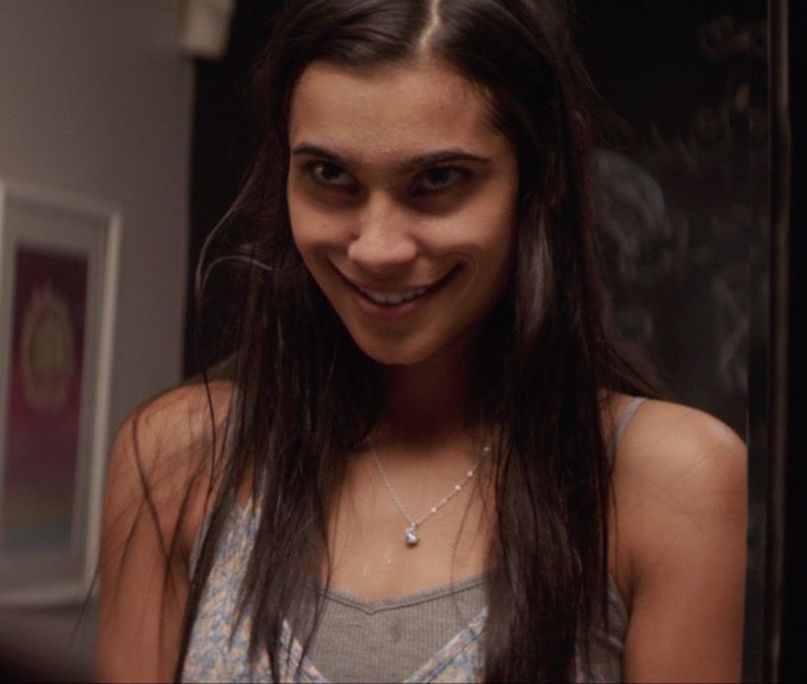 Jason Blum’s Blumhouse Productions is a modern success story, having perfected the microbudget approach to genre while also supporting the unique visions of visionary filmmakers like Jordan Peele (Get Out), David Gordon Green (Halloween), and James DeMonaco (The Purge). What the company hasn’t done, however, is produce a theatrically released horror film by a woman, which is surprising given the breadth of their output.

Blum addressed this imbalance in a new interview with Polygon, in which he points out that he’s produced several projects with women at the helm, but no horror movies. “We’re always trying to do that,” he said. “We’re not trying to do it because of recent events. We’ve always been trying.”

The answer comes across a touch hollow, however, once he drops the inaccuracy that “there are not a lot of female directors period, and even less who are inclined to do horror.” He’s not wrong in that the industry is male-dominated; Polygon points to a study published this past January by Dr. Stacy L. Smith and the Annenberg Inclusion Initiative, which found that only 4.3% of the 1,100 top-grossing films released between 2007 and 2017 were directed by women. This is a problem of representation, not of willingness.

Also, the only female names he drops in the horror realm are Jennifer Kent (The Babadook) and Leigh Janiak (Honeymoon), two successful filmmakers with their pick of projects right now. He says he’s offered them, in Polygon‘s words, “every project under the sun,” but they’ve yet to take him up on it. Maybe, with the topic brought to light, he’ll finally give an unknown female filmmaker the same chance he’s given to numerous male ones.

The good news, however, is that Janiak is game to someday work with Blumhouse. She confirms she’s met with the studio and that they’ll “work together on something, someday soon.” Color us excited; Honeymoon was rad.

Update – October 18th: Blum has apologized for his “dumb comments,” which he called a “stupid mistake.” In his statement, Blum noted that 50 percent of Blumhouse executives and “some of our most successful franchises are anchored by women, including the one opening tomorrow/today.”  But, he concluded, “The way my passion came out was dumb. And for that I am sorry. I will do better.”