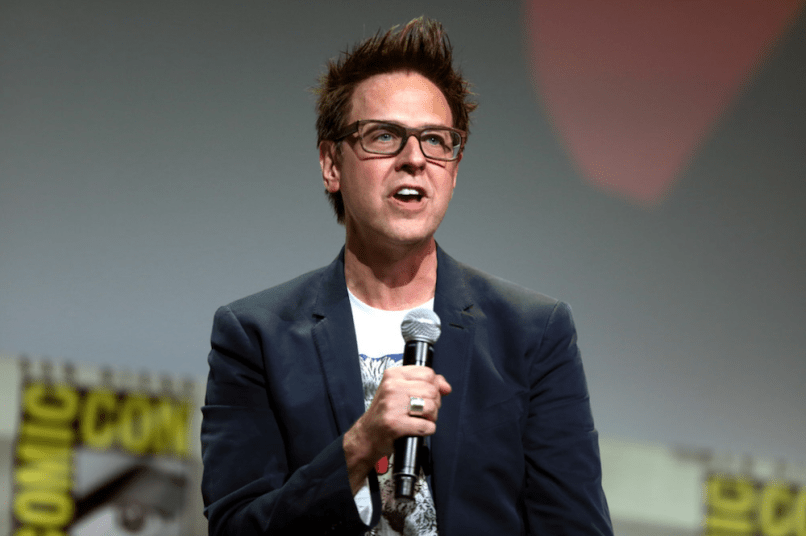 What the flark?! The Marvel Cinematic Universe’s loss looks to be the DC Extended Universe’s gain, as Warner Bros. has scooped up James Gunn to write and possibly direct the sequel to Suicide Squad.

After turning one of the most unlikely comic book franchises into a major cinematic phenomenon, Gunn was fired by Disney from Guardians of the Galaxy Vol. 3 after years-old tweets featuring tasteless jokes about rape, transphobia, and pedophilia surfaced. Apparently, WB was interested in Gunn for Suicide Squad 2 before the incident over the summer, but once that contract was severed, negotiations began in earnest (via Deadline).

WB/DC Films had initially tapped Gavin O’Connor (The Accountant) to helm the sequel to David Ayer’s crappy but marginally successful 2016 original. However, he’s moved on to direct Ben Affleck’s Torrance, which is also at WB.

Gunn’s dismissal from Disney has been one of the messier fallouts in this socio-political climate. While no one is defending the offensiveness of his tweets, they were “only words,” and nearly decade-old words coming from a filmmaker made popular for his work with Troma Films and movies like Slither, at that. The GotG cast had been very vocal in their support of Gunn, with Dave Bautista (Drax) stating bluntly, “I don’t know if I want to work for Disney.”

Indicative of the odd standard of morality Disney seems to be following, the studio reportedly still plans on using Gunn’s GotG Vol. 3 script. Even so, the film is on hold while they search for a new director.

While it’s hard to imagine a Suicide Squad sequel wouldn’t feature many of the same cast members as the first film (Margot Robbie as Harley Quinn, Jared Leto as The Joker, Will Smith as Deadshot, etc.), Deadline notes that Gunn’s take will be “a completely new take on the property.” We wouldn’t be at all shocked if that meant working a character for Bautista into the script, given how chummy they are, a move which would be a double slap to the face for Disney/Marvel.

Where do I sign up! James Gunn Boards ‘Suicide Squad 2’ To Write And Possibly Direct – Deadline https://t.co/OwdDbAm1Ks

Even if Harley doesn’t show up in SS2, she’s got her own spin-off film, Birds of Prey, coming on February 7th, 2020. That’s to be directed by Cathy Yan and co-star Mary Elizabeth Winstead (Scott Pilgrim Vs. The World) and Jurnee Smollett-Bell (Friday Night Lights) as Huntress and Black Canary, respectively. A Joker-Harley movie is also still up in the air, though the last we heard of that was a terrible, terrible idea from screenwriters Glenn Ficarra and John Requa.

Gunn’s move to DC isn’t the first time the company has snatched up filmmakers proven successful thanks to Marvel. Spider-Man: Homecoming writers John Francis Daley and Jonathan Goldstein are currently working on directing Flashpoint, the solo film starring Ezra Miller’s Flash. They also nabbed Patty Jenkins to steer their most successful film to date, Wonder Woman, after she left Thor: The Dark World.