Grimes joins Mindless Self Indulgence’s Jimmy Urine on new song “The Medicine Does Not Control Me”: Stream 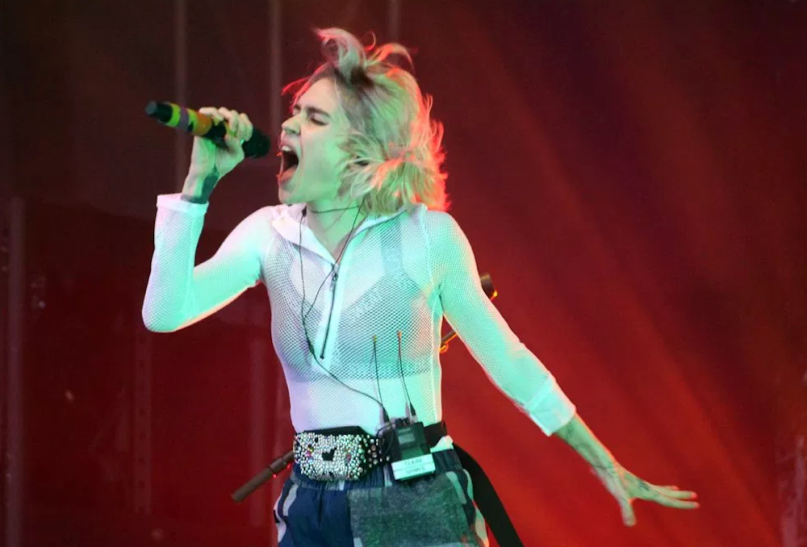 In 2015, Mindless Self Indulgence frontman Jimmy Urine took on the task of remixing “Kill V. Maim”, a track off the stellar Grimes record Art Angels. Now, Grimes has returned the favor by appearing on Urine’s solo album, EURINGER, which hits store shelves today.

The art pop singer (and pumpkin patch partner to Elon Musk) contributed to a track called “The Medicine Does Not Control Me”. A four-minute cut punctuated by moody synths, it suits and complements Grimes’ trancelike vocals, which speak of wanting to “chase that high.”

Along with Grimes, EURINGER features appearances from My Chemical Romance’s Gerard Way, System of a Down’s Serj Tankian, and Morningwood’s Chantal Claret. ”I was having fun exploring my brain,” Urine noted in a press statement, “I wanted to invite my friends to have fun with me immersing myself in another time and space, bit by bit, gaining its form from my daily life into a surreal stream of consciousness.