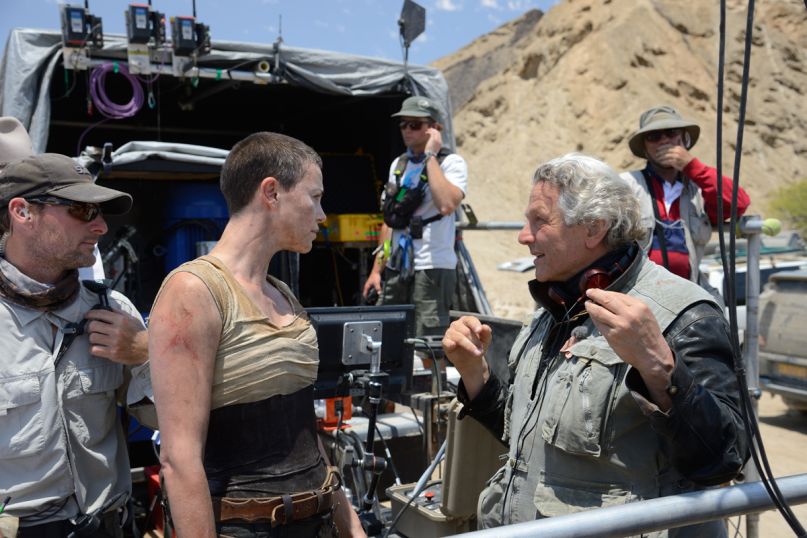 George Miller isn’t one to rush into things. In the past, the guy hasn’t taken up to six to eight years choosing a follow-up film, so it’s not exactly surprising that three long years have gone by since he last knocked off our heads with 2015’s Mad Max: Fury Road. However, he’s finally found a follow-up, and no, he’s not heading back to the wastelands. At least not yet.

According to Deadline, Miller will next climb aboard the mysterious epic, Three Thousand Years Of Longing, which he’s written and will also direct. As of now, there’s very little known about the project, but it’s “said to be unlike anything the filmmaker has done before.” Of course, this is really anyone’s guess given that his resume ranges from Mad Max to Lorenzo’s Oil to Babe to Happy Feet.

Update: Per The Hollywood Reporter, Idris Elba and Tilda Swinton will star in the film, which is described as a “love story” involving a genie.

Shooting is slated to begin next year, which should give Warner Bros. plenty of time to get their act together and green light another chapter in the Mad Max universe. After all, Tom Hardy is just waiting around to do another one. For now, revisit our 2015 interview with Miller in which he named him Filmmaker of the Year and talked about his incredible endurance on Fury Road.