Friday the 13th screenwriter wins back rights to original film

The result of a recent court case will spin the hockey-masked killer in a new direction... kinda 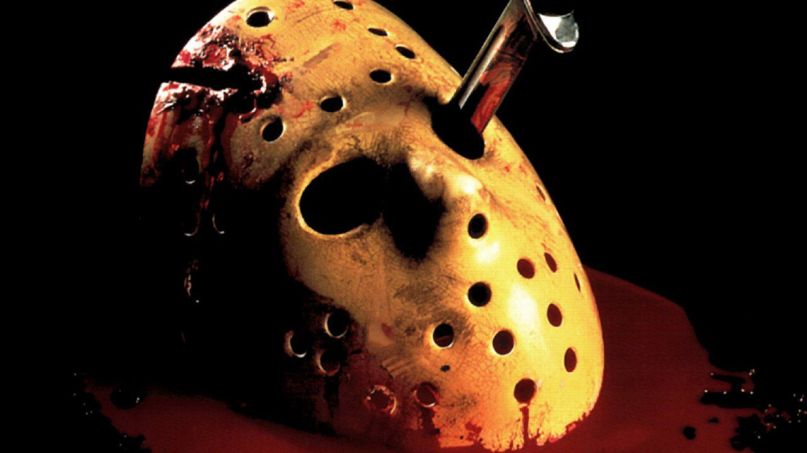 As Jason Voorhees simmers at the bottom of a Minnesota lake, a legal battle has been raging over the rights to his franchise. This past Friday, it was revealed that Friday the 13th screenwriter Victor Miller emerged as the winner in a suit filed by director Sean Cunningham and production company Horror, Inc. This means, according to Bloody Disgusting, that Miller will retain the U.S. rights to the name Friday the 13th, as well as all characters and settings from the debut film. Horror, Inc., however, will retain international rights.

The suit was filed more than a year ago after Miller sought to take advantage of a provision of copyright law that, according to The Hollywood Reporter, “allows authors to terminate a grant of rights and reclaim ownership 35 years after publishing.” Horror, Inc., on the other hand, alleged that Miller “wrote Friday the 13th as a work-made-for-hire after Cunningham came up with an idea to capitalize on the success of the then-recently released horror film Halloween.” As such, his termination notice was ineffective.

(Ranking: Every Friday the 13th Movie from Worst to Best)

Judge Stefan Underhill didn’t think so, however, and now it appears any Friday the 13th movie made in the U.S. that doesn’t have Miller at the helm won’t be called Friday the 13th. It can, however, still feature Jason Voorhees since, as any fan of the franchise knows, Jason is just a little ghost boy in the water in that movie and not the hockey-masked killer he eventually becomes.

Bloody Disgusting got a statement from the Horror, Inc. crowd:

“We are disappointed in the court’s ruling and disagree with its conclusion. We are considering our options including an appeal. In the meantime, the court was very clear that its ruling in favor of Mr. Miller is limited to the original screenplay in which Jason’s mother is the killer and that Mr. Miller’s termination notice did not purport to terminate the separate copyright in the iconic supernatural killer who wears a hockey mask. It also does not grant any rights to Mr. Miller that would enable him to use any element of the original screenplay outside of the United States.

“Following the guidelines set down by the Court’s ruling, we intend to aggressively explore many opportunities for new projects featuring settings and characters (including the hockey mask-wearing killer) not included in Mr. Miller’s screenplay, and in fact are currently in development on new projects that are consistent with the ruling which will be announced soon.”

Considering Horror, Inc. looks to “aggressively explore many opportunities for new projects,” it likely won’t be long before we get a reboot or two called Jason or Voorhees or Hockey Mask-Wearing Killer.