Flight of the Conchords’ new special, Live at the London Apollo, premieres on HBO: Watch 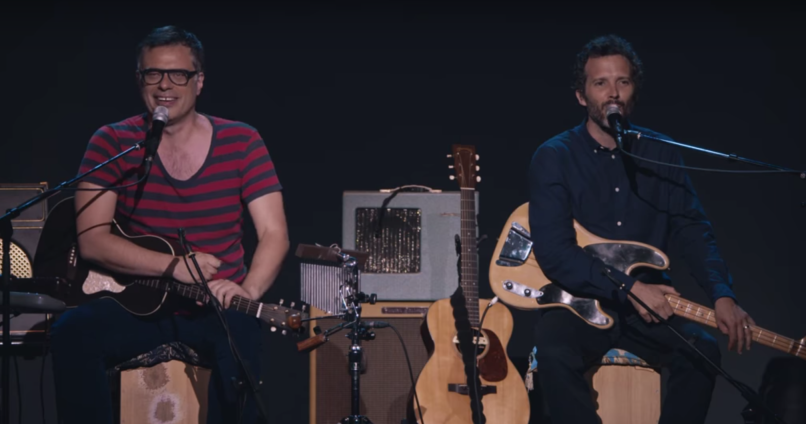 Flight of the Conchords' HBO special

Flight of the Conchords: Live at the London Apollo is now available on HBO On Demand, HBO Go, and HBO Now. Below, you can watch a trio of clips from the special, including a new song called “Deana and Ian”, the fan favorite “Hurt Feelings”, and some on-stage banter about complimentary muffins.

Ahead of this weekend’s premiere, Flight of the Conchords appeared on the Late Show with Stephen Colbert and performed their new song “Father & Son”.

Beyond his work in Flight of the Conchords, Clement has a number of other upcoming projects in the works, including a U.S. television adaptation of the breakout New Zealand horror comedy, What We Do In the Shadows, as well as a theatrical sequel.