A dissection of Halloween, Elvis, Christine, and Memoirs of an Invisible Man 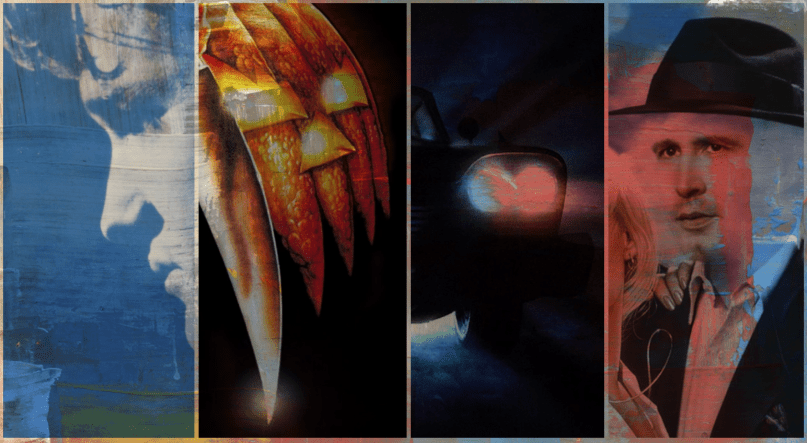 Our third season of Filmography on the Master of Horror John Carpenter concludes with our fifth and final episode, John Carpenter vs. Americana, as Film Editor Dominick Suzanne-Mayer is joined by CoS Editor-in-Chief Michael Roffman and Daily Grindhouse‘s Mike Vanderbilt.

Together, they examine Carpenter’s understanding of the American Dream as seen in some of his most offbeat features and classics alike, the ways in which Carpenter’s politics wrestle with things we’re still forced to consider today, how he preys on some particular domestic fear, and much more.

We’ll see you in November for the first installment of Miniography, our one-off series on artists with smaller bodies of work. In case you missed it, full seasons are currently available surrounding the filmographies of both Wes Anderson and Stanley Kubrick.