A dissection of Assault on Precinct 13, Someone's Watching Me!, and both Escapes 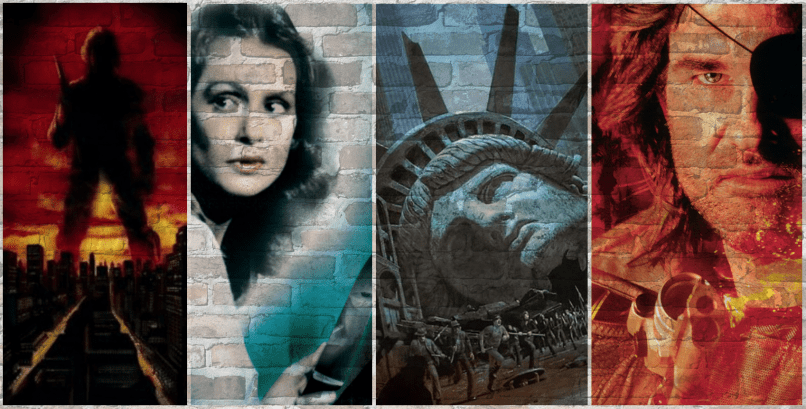 Our third season of Filmography on the Master of Horror John Carpenter continues, as Film Editor Dominick Suzanne-Mayer is joined for this week’s third episode, John Carpenter vs. The Man, by The A.V. Club‘s Katie Rife and Daily Grindhouse‘s Mike Vanderbilt.

Together, they examine Carpenter’s perceptions of latter-20th century America, the emergence of some of his most prevalent themes and filmmaking approaches, and how the director’s politics have manifested in his work in subtle, unsubtle, and really unsubtle ways.

We’ll see you next Thursday, October 18th for part four of Filmography: John Carpenter. In case you missed it, full seasons are currently available surrounding the filmographies of both Wes Anderson and Stanley Kubrick.