Labyrinth sequel will be a “direct continuation” of the original film

Fede Alvarez (Don't Breathe, The Girl in the Spider's Web) is directing the project 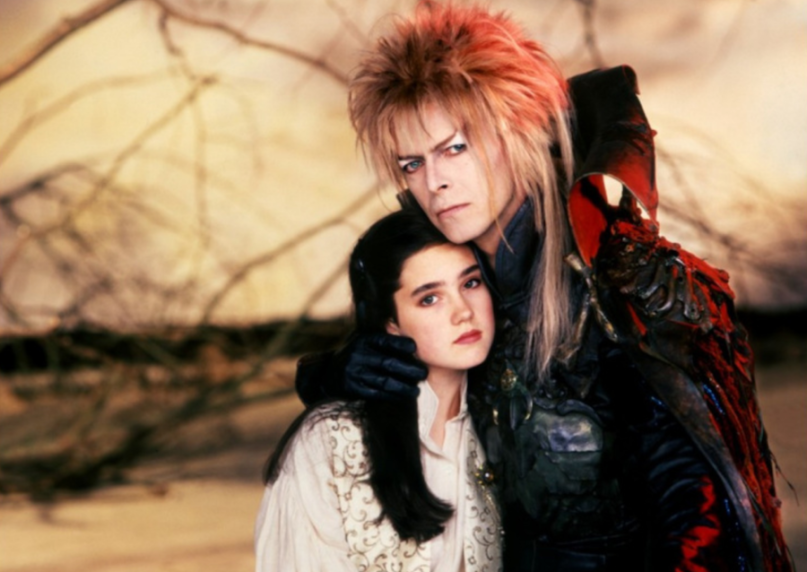 In the spring of 2017, word came that Sony was working on a sequel to the 1986 Jim Henson cult classic Labyrinth. Considering the passing of that film’s star, David Bowie, it seemed probable that the film would be some sort of spinoff instead of a full reboot or direct sequel. However, in a new interview with Fandango (via NME), director Fede Alvarez (Don’t Breathe, The Girl in the Spider’s Web) contradicted those reports in his first update on the project in months.

“I was actually having lunch yesterday with [producer] Lisa Henson and we reconnected with that project,” said Alvarez. “We’re very excited about it. It is basically a direct continuation of the first movie many years later, and I can’t tell you much more about it… but we have a script, and we’re very excited about it so we’ll see where that goes.”

That phrase “direct continuation” means the movie is indeed a sequel, though “many years later” hints that it could easily be done without any of the original cast or characters, including Bowie’s Jareth the Goblin King and Jennifer Connelly’s teenaged protagonist, Sarah. According to IMDb, Alvarez himself broke the story, with Larry Brenner taking an early crack at the script and screenwriters Jay Basu (The Girl in the Spider’s Web, the upcoming Charlie’s Angels reboot) and Nicole Perlman (Guardians of the Galaxy, Captain Marvel) credited as screenwriters.

While Alvarez said he’s “very excited about” the movie, he admitted that “it takes time and effort to put those movies together because they’re larger than life.” With that in mind, he added that nothing is set in stone. “You never know, and really right now, I’m just finishing with this film [Spider’s Web] so I’m not even thinking about what I’m going to do next. But all I can tell you is that I had lunch with her yesterday and it was great.”

Tl;dr: Labyrinth 2 is very much still in the cards, but it’s no guarantee when or if the hand will be dealt. Even if it doesn’t come to fruition, fans could still potentially see more of Hanson’s world; Brian Henson revealed earlier this year that a stage musical adaptation of the original film is also in the works.