The record has been described as "seven short, and one long, bursts of intense, controlled chaos" 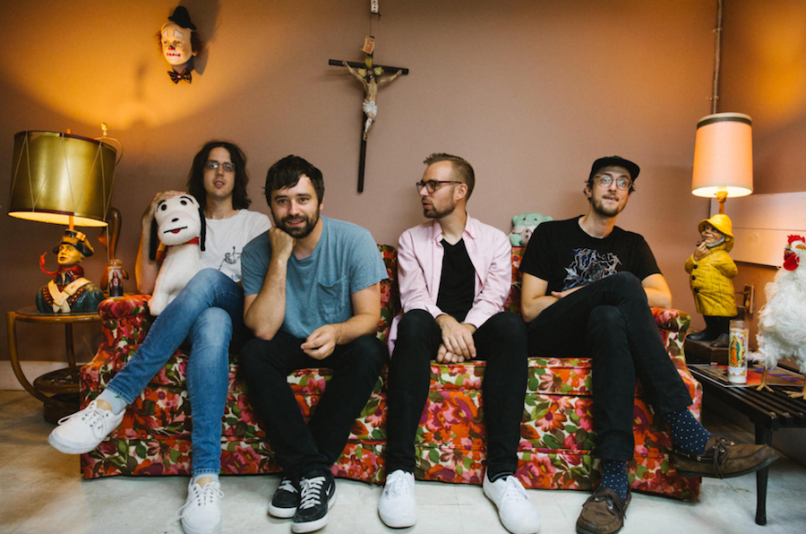 Cloud Nothings are back today with their fifth studio full-length, Last Building Burning. Stream the entire thing below via Apple Music or Spotify.

Serving as a follow-up to one of our favorite records of last year, Life Without Sound, Last Building Burning was produced by Randall Dunn (Sunn O))), Marissa Nadler) at Sonic Ranch in Tornillo, Texas. Frontman Dylan Baldi described the effort as “seven short, and one long, bursts of intense, controlled chaos.”

In his review for Consequence of Sound, David Sackllah praises the record. “The band have never sounded as in sync; the years of playing together as a cohesive unit have paid off,” Sackallah writes. “A ferocious album that finds them diving headfirst into experimentation, it is filled to the brim with a driving energy that rarely lets up. Striking the precarious balance of melding their pop inclinations with uproarious noise, Cloud Nothings push the dial back in the right direction.”