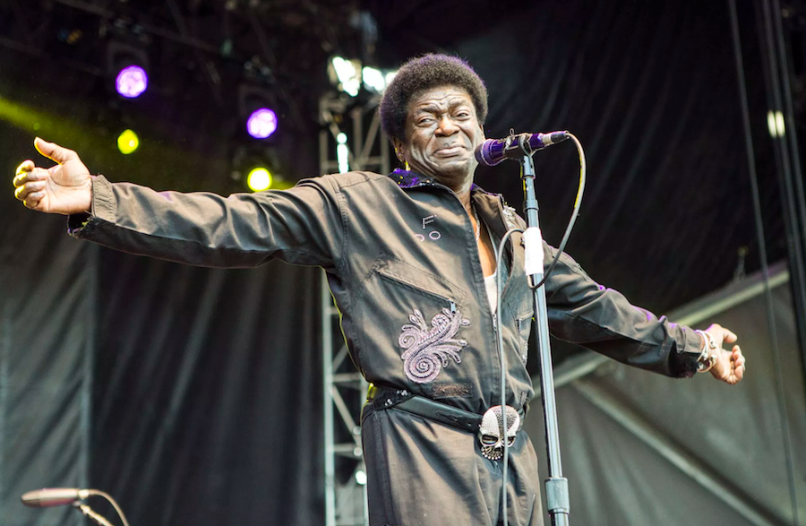 Dunham and Daptone Records will mark what would have been Charles Bradley’s 70th birthday, on November 5th, with the release of his posthumous final album, Black Velvet. Due out on November 9th, the 10-track LP was first previewed with the album opener, “I Feel a Change”. Today brings another teaser in the form of “Can’t Fight the Feeling”.

Black Velvet comprises songs recorded during sessions for all three of The Screaming Eagle of Soul’s albums: 2011’s No Time for Dreaming, 2013’s Victim of Love, and 2016’s Changes. “Can’t Fight the Feeling” was recorded in 2007 and intended for Bradley’s debut full-length, but was ultimately left off. “For some reason I always thought we hadn’t finished the vocal track but, to my surprise, not only was it finished, it was a powerful performance by Charles and the band is on fire to boot,” explains Bradley’s co-writer/producer, Tommy “TNT” Brenneck. “Why it didn’t make No Time For Dreaming? I have no idea.”

Also included on Black Velvet is a duet with LaRose Jackson called “Luv Jones”, along with alternate full band take of “Victim of Love” and and a trio of covers: Nirvana’s “Stay Away”, Neil Young’s “Heart of Gold”, and Rodriguez’s “Slip Away”.