The singer is facing allegations of sexual misconduct and grooming 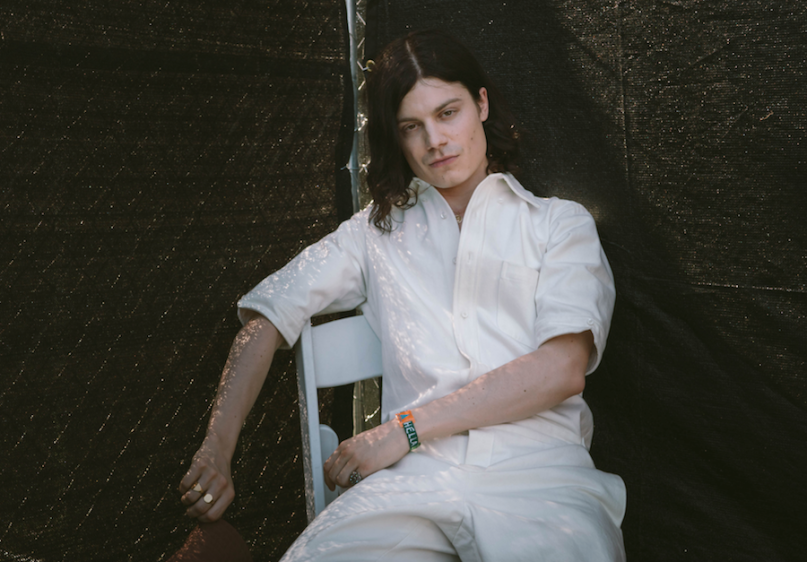 BØRNS performed to one of the largest crowds at Austin City Limits last weekend, an apparent dismissal or ignorance of the multiple sexual misconduct and grooming allegations raised against him. However, the indie pop star born Garrett Clark Born isn’t completely immune to “cancel culture,” as ACL has now removed him from their second weekend schedule.

The move comes just one day before BØRNS was set to return to the festival stage. No replacement act has been tapped, and ACL has updated the Friday schedule with adjusted set times. Childish Gambino previously had to pull out due to his foot injury, while Cuco’s set canceled after his touring van was involved in a car crash.

The accusations against the 26-year-old BØRNS largely revolve around him contacting teenaged fans through social media. While none of the accusers have claimed the singer did anything strictly nonconsensual, there are creepy hints of underaged grooming, coercion, providing alcohol to minors, soliciting underaged pornography, and overly aggressive sexual acts.

Born himself has denied the allegations, stating, “All of the relationships I have had were legal and consensual. They ended abruptly and that obviously caused hurt feelings, but for anyone to suggest anything beyond that is irresponsible.”

Representatives for Austin City Limits did not respond to our request for comment.

BØRNS will no longer be performing at ACL Fest this weekend. An updated performance schedule is available on the ACL Fest website and our Official mobile app.