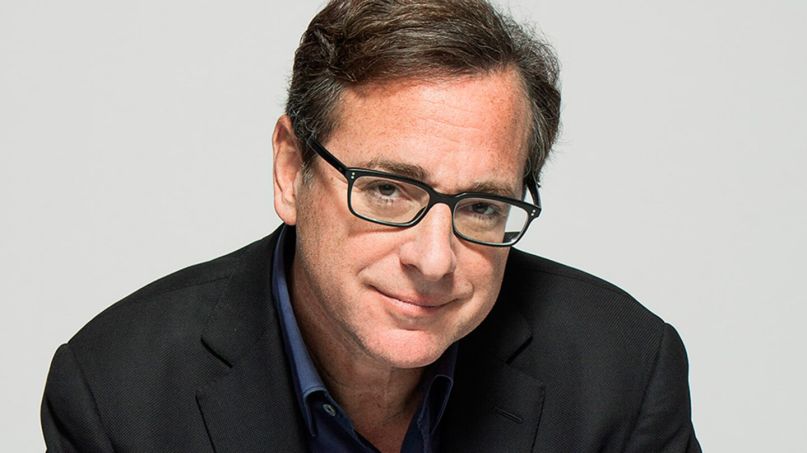 Perhaps the greatest proof that the scientific concept of entropy is an outright lie, America’s Funniest Home Videos (now abbreviated to AFV) is still on ABC’s airwaves after 29 seasons, trafficking in embarrassing home videos of parents getting hit in the nuts and children saying no-no words long after YouTube fail videos made the show irrelevant. Now, original host Bob Saget is coming back to ABC to launch an “edgier” video clip show to air later at night.

Videos After Dark is set to be a raunchier, less family-friendly version of AFV, according to the network: “the hits are a little harder, the language a bit saltier, the animals a little less cute, the kids a tad less adorable and the embarrassing moments are way more revealing.”

We can only guess what that truly means, but given Saget’s reputation as an edgy comic (one which clashes with the family-friendly persona he cultivated in the ’90s through Full House and the original run of AFV), the concept alone sounds like his kind of jam.

Of course, Videos After Dark doesn’t seek to replace the original show; AFV was also renewed for a 30th and 31st (!) season, meaning the two shows will air in tandem. Senior VP of alternative, late night and specials at ABC Rob Mills says of the pairing, “AFV has been a fixture in households across America for decades, and we are so happy that this show still resonates. Now the generation that grew up with the hilarious Bob Saget as the host of AFV is old enough to stay up past 10 p.m. to see him on Videos After Dark.”