Thank god, Avatar has a new logo and it’s not Papyrus

After nearly a decade of rabid criticism, everyone's prayers have finally been answered 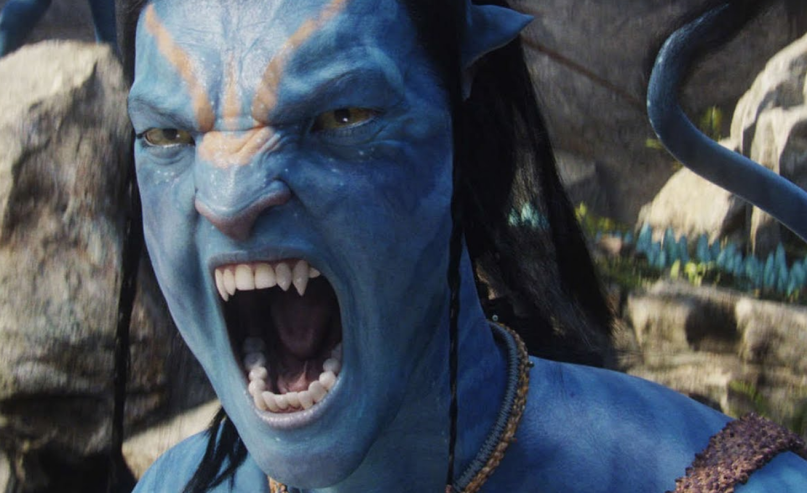 James Cameron’s Avatar gets a bad rap these days. Despite becoming the highest grossing film of all time, even getting a Best Picture nomination at the 2010 Oscars and its own section of a Disney theme park, the film’s name traditionally elicits a whole lot of scoffing and vitriolic arguments over whether or not it’s more like Ferngully or Dances With Wolves. However, one thing everyone uniformly agrees upon is that the logo is just godawful.

Fortunately for everyone, the forthcoming four (!) Avatar sequels will sport a new logo. As Fast Company points out, 20th Century Fox has quietly updated its socials, revealing a new logo that’s devoid of any Papyrus:

To be fair, any other font (save for Comic Sans) would have been an upgrade over Papyrus. Even so, this is at the very least inoffensive, which will be key, seeing how Cameron’s ensuring we’re living with the Na’vi for the next seven years — and rest assured, they’re coming. In fact, according to Sigourney Weaver, they’re already working on four and five.

Mind you, the second installment doesn’t hit theaters until December 18, 2020. That gives fans plenty of time to find issues with the new logo. In the meantime, revisit the old one below with this hilarious parody from Saturday Night Live, which may have been responsible for the new design itself.