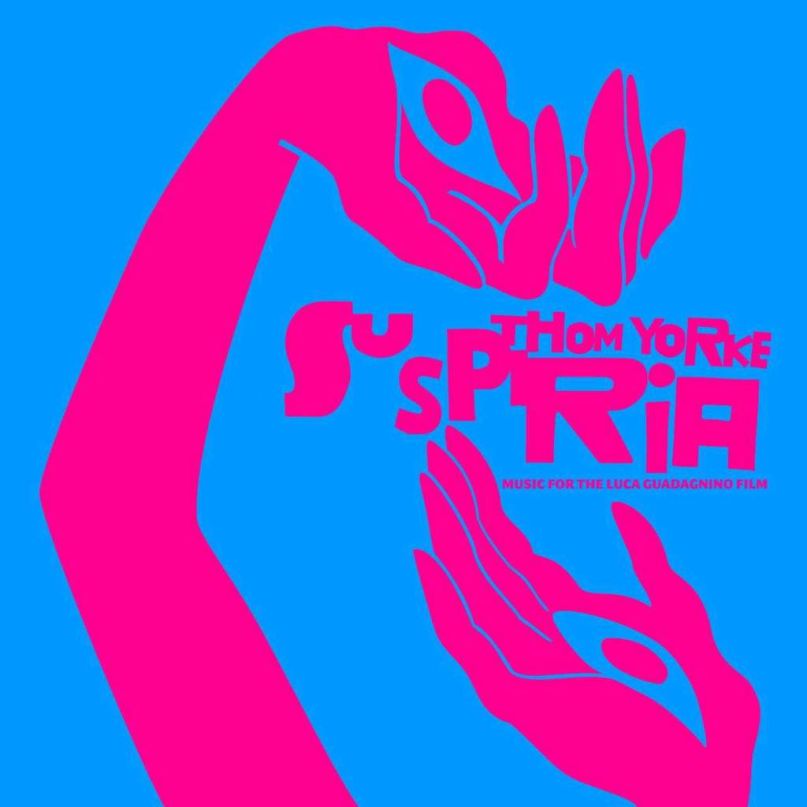 The Lowdown: With apologies to The Beatles, Radiohead’s six-album run from The Bends through In Rainbows is quite possibly the greatest six-album stretch from any artist, in any genre, at any time since albums came into vogue. It’s a colossal achievement and has earned the band members nearly unlimited license to try their hand at whatever they may fancy. First to take up film scoring was guitarist Jonny Greenwood, whose orchestrations for There Will Be Blood are among the most admired cinematic compositions of the new millennium. Now, lead singer Thom Yorke has written original music for Suspiria, a remake of an Italian horror classic about a witchy dance troupe. Yorke uses a wide variety of instrumentation, from Renaissance choral arrangements to rock guitar, from mid-century avant-garde piano to modern swelling synths. The result is a score that is always good for a scare and occasionally good for much more.

The Good: In some ways, Radiohead has been a victim of their own success, and the sonic experiments that seemed so outrageous in the year 2000 sound commonplace today. But Yorke continues to stretch himself, and on Suspiria he uses odd time signatures to extreme emotional effect. No musical motif returns more frequently than the one called “Suspirium”, set in the waltzing measures of 3/3 time. The waltz, famously, is a dance of endless spins. Yorke’s lyrics and piano both keep sounding hopeful notes before once again spinning out of control. “Has Ended” coasts on waves of synths and would have fit in nicely in the electric dystopias of Kid A and Amnesiac. “Unmade” is a quiet ballad that shows off Yorke’s lovely high registers.

But perhaps the most impressive piece of writing contains no lyrics at all. The central dance for the young women in the movie is called “Volk”, and Yorke has also written a song called “Volk” and set this recurring motif in 5/8 time. Compared to normal dance music, that’s an extra beat per measure, and that extra beat would send an inexperienced dancer flailing out of time. But for expert performers such as those in the film, and for an inventive choreographer like Damien Jalet, that extra beat is ripe for atavistic stomps and painful writhing. That extra beat turns a hypnotic piano into a staging ground for a brutal, violent performance.

The Bad: The soundtrack is not the way these songs were intended to be heard, and that’s a good thing, because the soundtrack on its own is almost unimaginably boring. It’s 80 minutes long, and about 50 of those minutes are loops of repetitive music punctuated by the odd scream or creepy laugh. This is a fine way to build tension in a film where the audience must split focus between dialogue, dancing, terrorism, and witchcraft. The music has a job to do, and it does it well. But outside of a cinematic context, the greater part of the Suspiria soundtrack is a dense, unrewarding slog. Only completists will make it through all 80 minutes even once, and only superfans and masochists will try it twice. But this problem has more to do with the soundtrack format, not the film score itself. Credit to Yorke for making his songs serve the story and not the other way around.

The Verdict: Suspiria is a competent film score with occasional flashes of brilliance. It’s not a John Williams score, or even a Jonny Greenwood, where the music can stand alone from the film its meant to serve. In many ways, this a compliment: after all, the needs of a horror movie are different than any other genre of film, and Suspiria benefits from Yorke’s attention to atmosphere. But there’s no getting around the fact that perhaps half of the soundtrack is unmemorable and (out of context, at least) incredibly dull. There’s a right way to experience this music, and that’s by viewing the film, just as Yorke intended.