Future & Juice WRLD Struggle with Chemistry on WRLD ON DRUGS 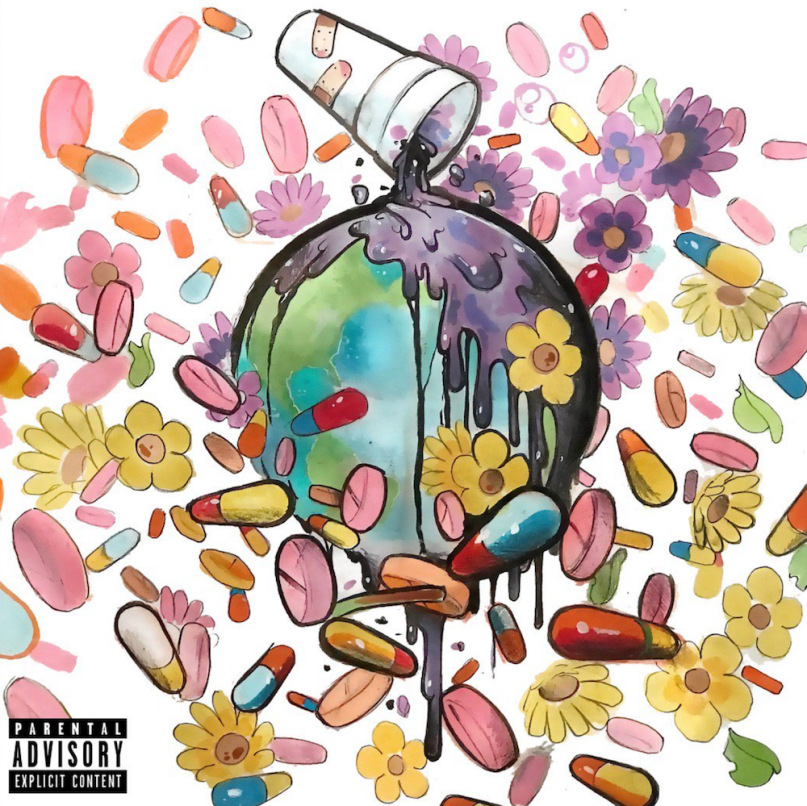 The Lowdown: Future and Juice WRLD are rappers with very different styles. Juice’s emo rap rhythm and Future’s flexible verses come together on their collaborative mixtape, Future & Juice WRLD Present… WRLD ON DRUGS. There are times when a particular chemistry between the duo can be heard, especially when these partners in crime hit harmonies together, but WRLD ON DRUGS ultimately results in a disappointing fantasy project as both artists struggle to find the perfect flow together.

The Good: Future and Juice WRLD will have listeners craving more collabs when they hear them complement each other harmoniously on tracks, playing tag with their ad-libs. On “Shorty”, “Hard Work Pays Off”, and “WRLD on Drugs”, both artists shine as they hit the best flow with their verses. Wheezy’s production also contributes to the admirable qualities on the album. With his wavy beats, the producer truly takes the helm on songs like “7 AM Freestyle”, “Fine China”, and “Make It Back”. The changes in pitch on “7 AM Freestyle” control the flow of both artists as they dance to the rhythm of his beat with their lyrics.

When they’re not lyrically swimming in a pool of drugs, both Future and Juice brag about the good things life has brought to them. “Realer N Realer” is an example of one of the more entertaining braggadocious tracks on the mixtape. Juice spits, “Gucci and Louis shoes everywhere, I don’t got no closet space/ Versace drawers, my underwear cost what you make in a week.” Meanwhile, Hendrix raps about the delight women, jewelry, and designer clothes bring to him in this classic back-and-forth of one-upmanship.

The Bad: Although the fragments of chemistry they have together can be heard in a few songs, the disconnection in other songs can’t be ignored. Everything about “Red Bentley” (which features Young Thug) will make eyes roll because they’re all lost in different worlds. This is like listening to three artists rant over a beat. On a mixtape that features superstars and trending artists like Lil Wayne, Nicki Minaj, Gunna, and Young Thug, one would expect these guests to contribute to the standout tracks, but instead, they get lost in the project’s more forgettable songs.

The Verdict: When Juice WRLD is in control, both rappers shine together. With his first note on songs like “Fine China”, “Shorty”, “Make It Back”, and ”Realer N Realer”, the rhythmic direction can be predicted. However, on Future’s part, when he isn’t outright struggling, he creates a whirlwind of lifeless tracks (especially his solo songs). This contributes to the heap of monotonous songs on the project. Despite the disappointing features, disconnected lyrical exchanges, and multiple fillers, a handful of songs on WRLD ON DRUGS prove that the duo can present a better effort together.